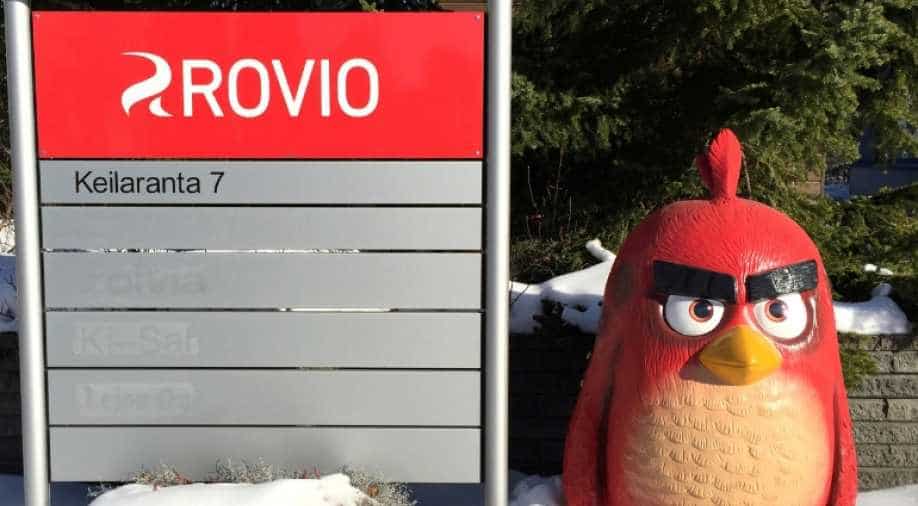 A Rovio sign and a figure of an Angry Birds character are seen in front of Rovio's headquarters in Espoo, Finland. Photograph:( Reuters )

Rovio, first launched in 2009, has been hit by tough competition and high dependency on the Angry Birds brand,

Rovio Entertainment, the maker of the "Angry Birds" mobile games and movie, said on Friday it had acquired Finnish game studio PlayRaven to expand into mobile strategy games.

Rovio, which listed its shares last year, has been hit by tough competition and high dependency on the Angry Birds brand, first launched in 2009.
It said it would now seek to develop a strategy game that would have nothing to do with the Angry Birds.

Rovio spokesman Mikko Setala said the PlayRaven acquisition brought on board a team that understood how to make strategy games and what attracted customers, skills and knowledge that he said would have taken Rovio years to master on its own.

Playraven, founded by Finnish game industry veterans in 2013, has 25 employees. It has so far been funded by investors including Northzone and London Venture Partners.

The value of the deal was not disclosed.