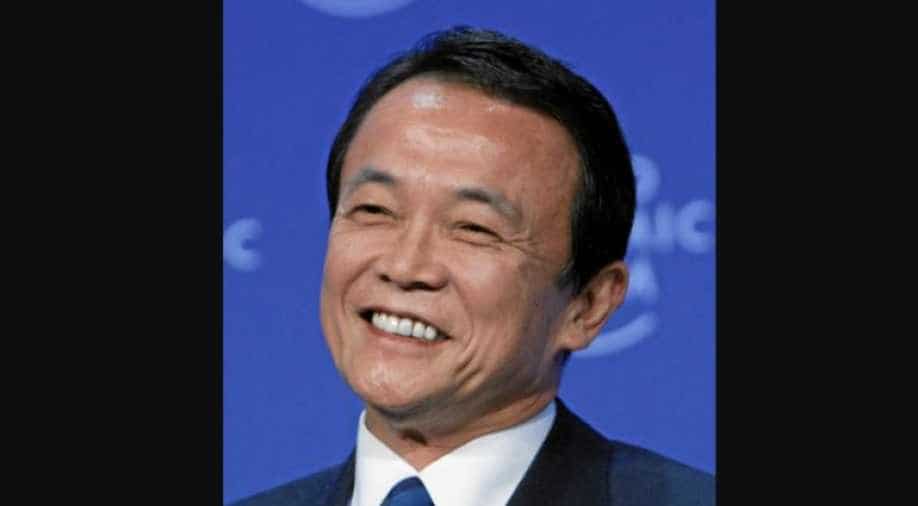 Japan's Finance Minister, Taro Aso, may skip the G20 meeting to be held in Buenos Aires, Argentina next week. Finance leaders from 20 nations will gather at Argentina's capital city among leaders from across the world.

Aso's uncertainty on attending the meeting looms in the wake of a cronyism scandal that has paralysed the parliamentary undertakings in the country. Masatsugu Asakawa, Japan's top financial diplomat, would attend the G20 meeting instead.

Premier Shinzo Abe and Aso, who is his close ally, are under pressure after the finance ministry announced that it had altered records of a discounted sale of state-owned land to a school operator with ties to Abe's wife.