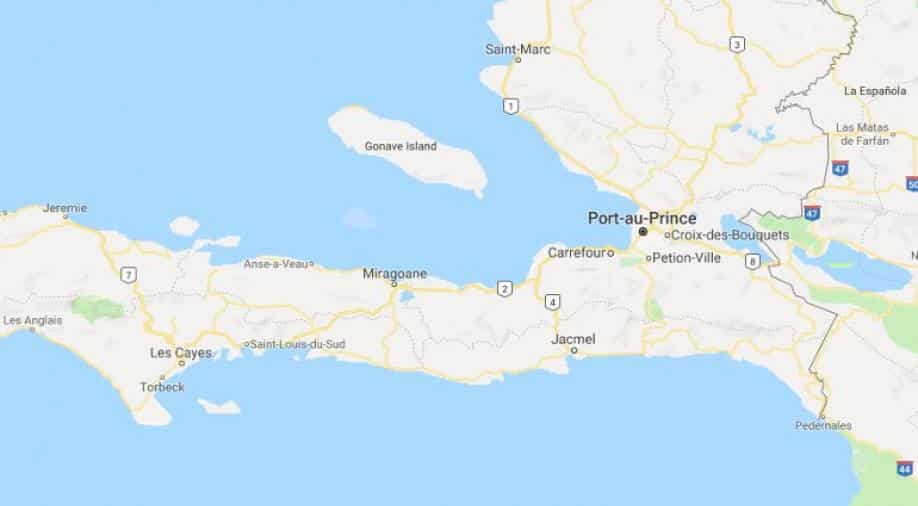 Other media said several of the men were US citizens and one was Serbian.

Haitian police arrested a group of foreign nationals including Americans armed with semi-automatic weapons, Haitian newspapers reported on Monday, adding to uncertainty in the poor Caribbean country after more than a week of anti-government protests.

Haitian newspaper Le Nouvelliste reported that seven foreigners and a Haitian were in the group that was picked up by the police on Sunday night. Police found rifles, pistols, drones and satellite phones in their vehicle, the paper said.

Other media said several of the men were US citizens and one was Serbian.

Since February 7, thousands of demonstrators have called for President Jovenel Moise to resign and for an independent probe into the whereabouts of funds from the PetroCaribe agreement, an alliance between Caribbean countries and OPEC member Venezuela.