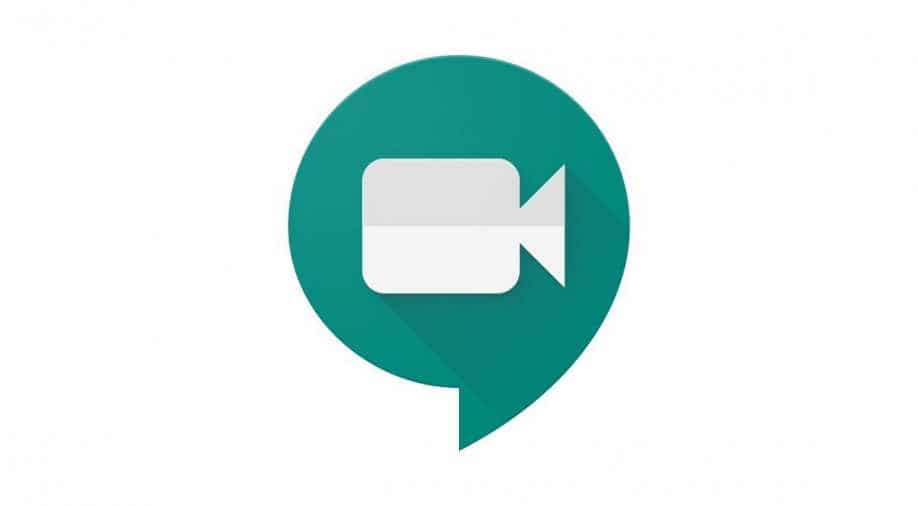 The app formerly known as Google Hangouts Meet, will be free from the beginning of May.

In a bid to increase its userbase during the coronavirus pandemic, Google has announced that it has made its video-streaming application Meet free for all its users.

Until now, it was only available to business and education users via G Suite.

The move has made it a strong contender for Zoom app.

Also read: Should you be using the video-conferencing app Zoom?

The app formerly known as Google Hangouts Meet, will be free ''starting in early May.''

It users will be will be able to start, join, and schedule a Google Meet call.

Google has provided free video conferencing for nearly 12 years through its Hangouts service, but it features outdated security and technology and its popularity has waned. The company also maintains Duo, a video calling app accessible only on smartphones.

According to Smita Hashim, a director of product management at Google, "it's a more secure, reliable, modern product," in comparison to Google Duos.

However, Meet will cut free calls after an hour starting in October, compared with no time limit on Messenger and Skype and a 40-minute restriction on consumer Zoom accounts.