Almost half of young Russians want to emigrate: Report 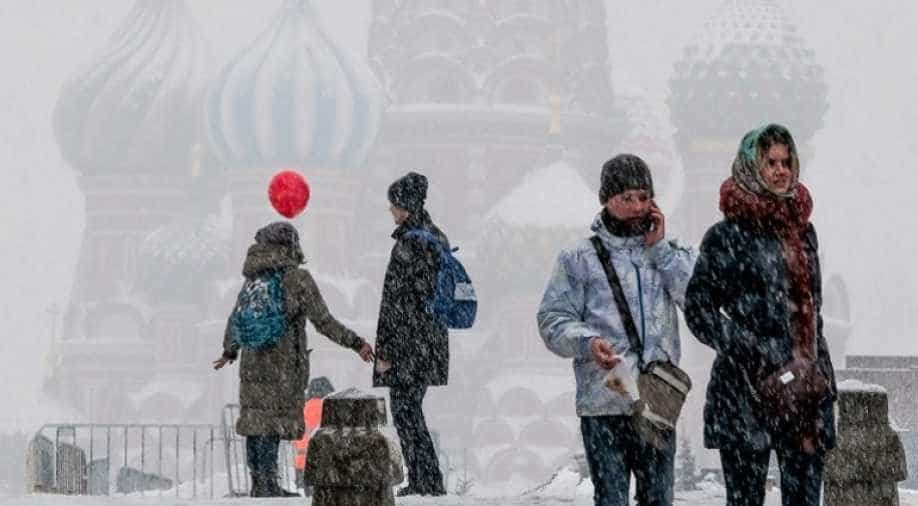 Young people of working age were most keen to leave, something that can threaten Russia's future economic position and political influence.

Forty-four per cent of Russians aged 15-29 want to emigrate as their economy stagnates, according to a survey by the pollster Gallup.

The poll, based on 2,000 face-to-face interviews conducted in 2018, indicated that 20 per cent of all Russians wanted to move abroad, the highest share since 2007 when it stood at 17 per cent.

Young people of working age were most keen to leave, something that Gallup said threatened Russia's future economic position and political influence.

"While not all of these Russians will move, the higher desire in recent years should concern Moscow," it said.

Russia's population declined last year for the first time in a decade, to 146.8 million, Gallup noted.

Among 30-45 year-olds, 22 per cent wanted to move abroad permanently. The most sought-after destinations overall were Germany and the United States.

An opinion poll in January indicated that public trust in Putin, re-elected last year with more than 76 per cent of the vote, had fallen to its lowest level in 13 years.

Although his 60 per cent approval rating was still high by Western standards, it was far off the 90 per cent he used to score.

Gallup said Russia was in danger of exceeding the 8 per cent population loss that the United Nations currently projects by 2050.