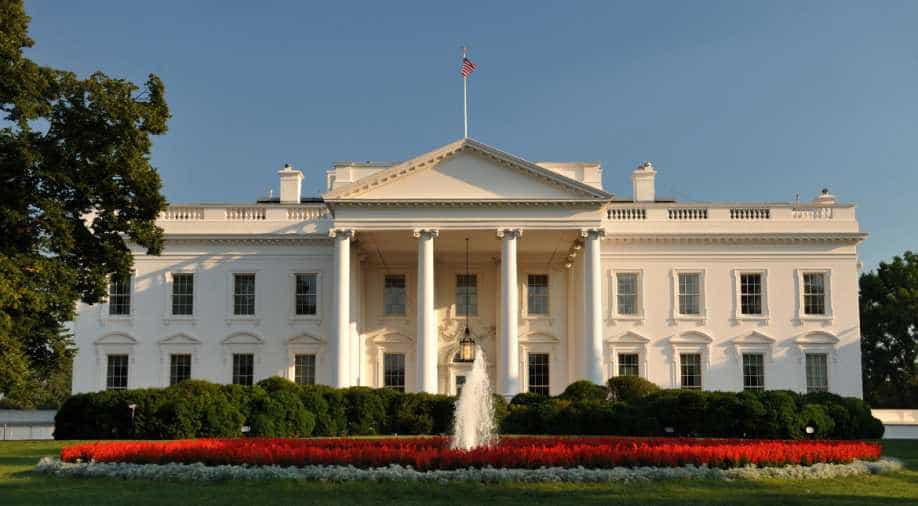 An unverified, anonymous whistle blower account, purporting to be a Republican mid-level staffer in the White House, described what they say is really going on inside Donald Trump's administration, before the account was quickly pulled from Twitter.

WION asked Twitter why the account was removed, and has not yet received a response. We will update if this changes.

Before the account was removed, all 37 Tweets were screengrabbed:

Among the important WhiteHouseLeak claims: