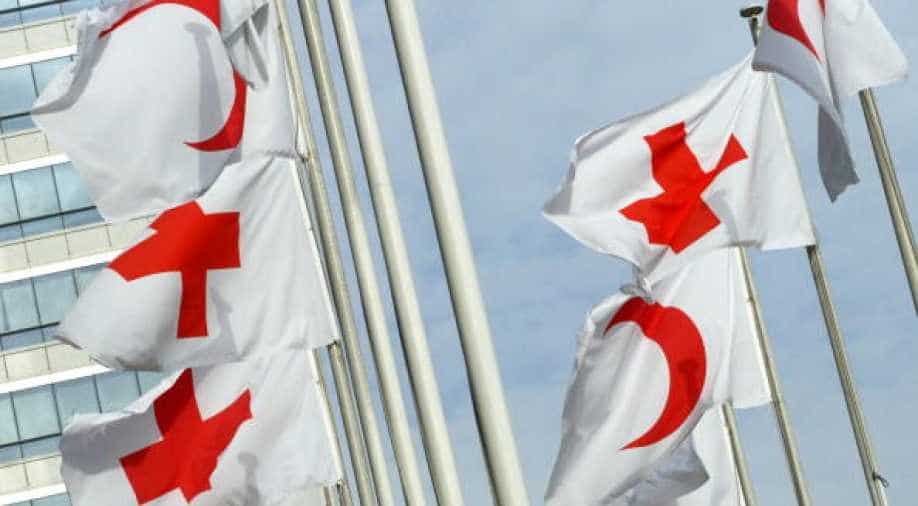 Apart from one of the directors of the local Red Crescent branch, other staff were injured in the overnight attack. Photograph:(Reuters)
Follow Us

It was not clear which air force the jets belonged to or whether they had taken off from inside Syria or crossed its borders, the British-based Observatory said.

Russian and Syrian warplanes have been carrying out raids against Syrian insurgents in Idlib province, a rebel stronghold, but since the new year US air strikes have also targeted militants in Idlib formerly affiliated to al Qaeda.

Among those wounded in Wednesday's raid was the director of the local Red Crescent branch, the Observatory said.