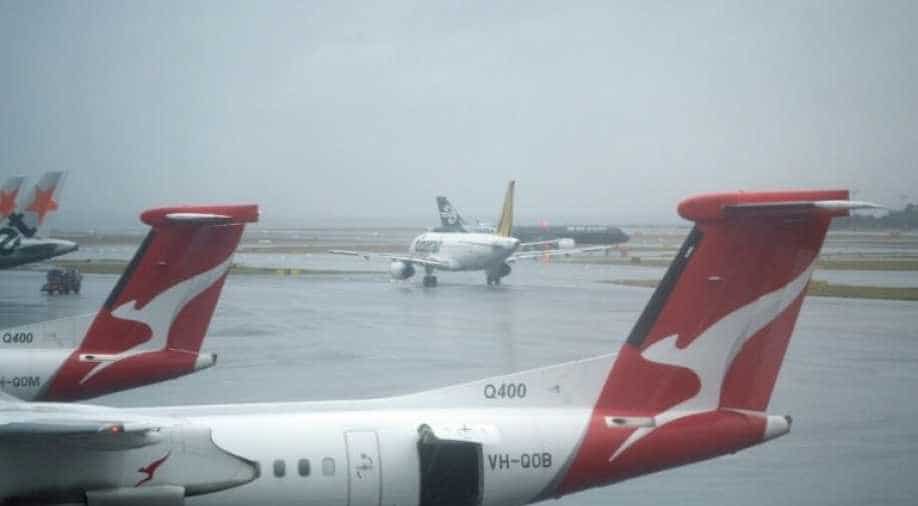 The pods contain six beds, each measuring 200 by 58 centimetres (80 by 23 inches) with a pillow, sheets, blankets, earplugs and a privacy curtain.

Air New Zealand on Wednesday announced a proposal to put beds in economy-class, which it claimed could prove a "game-changer" for passengers desperate to stretch out on long-haul flights.

The airline, which operates some of the world's most lengthy flights from its remote South Pacific base, said the "Economy Skynest" aimed to bring pod-bed technology to the skies.

Nestiquette (noun): How to #Skynest according to a couple friends 💤 but what are your nestiquette tips? pic.twitter.com/8DhRqAmCzP

"A clear pain point for economy travellers on long-haul flights is the inability to stretch out," the airline's chief marketing officer Mike Tod said.

"The development of the Economy Skynest is a direct response to that challenge."

The pods contain six beds, each measuring 200 by 58 centimetres (80 by 23 inches) with a pillow, sheets, blankets, earplugs and a privacy curtain.

The idea is that the pods sit in the economy class cabin and passengers pre-book sessions in them to break up long-haul flights, rather than occupying them for the entire journey.

The beds will not be introduced for a least a year, as the airline works through getting the concept approved by regulators.

"This is a game-changer on so many levels," said a spokeswoman for the firm, which said it was willing to license the Skynest to other airlines.