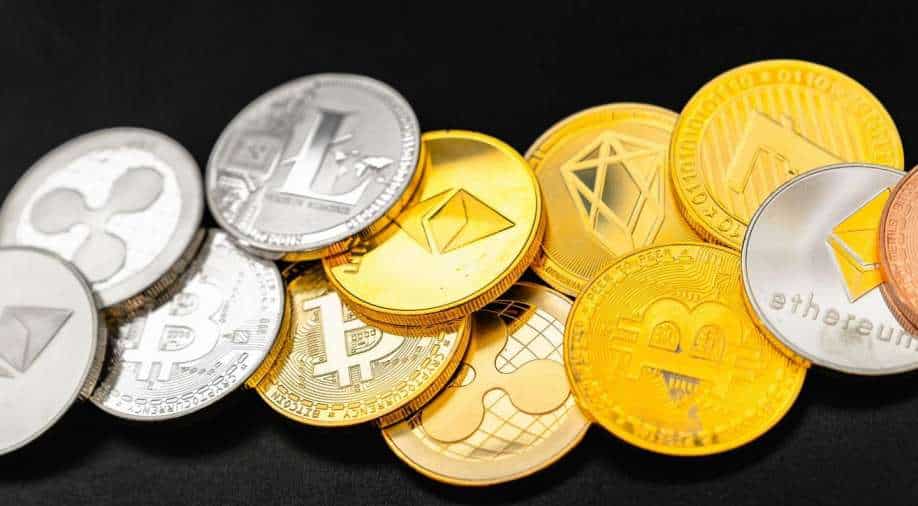 A relatively lesser-known cryptocurrency had been witnessing a massive surge in the crypto market. In two days, the value of the digital token shot up by a massive 900 per cent.

The unprecedented rise in value is due to the fact that the crypto shares the same name with the new Covid variant—Omicron.

Omicron crypto shot up by 900 per cent in just two days after the WHO christened the new COVID-19 variant after a Greek word.

However, its value has been halved since then. On Thursday, till 4.30 pm (IST), Omicron, which was launched at the start of November, was trading at $293.09, with a fully diluted market cap of $324.73 million, as per the platform.

Omicron operates on the Ethereum layer two network Arbitrum. The token is backed by several other cryptocurrencies including the USD Coin (USDC) stablecoin and liquidity provider tokens.

CoinMarketCap cautioned investors against getting blown by the rapid rise of the Omicron crypto coin, saying though it has outperformed popular coins like Bitcoin and Ethereum, this does not mean it's a worthwhile investment. "Little is known about this decentralised finance project, and robust data surrounding the project is proving hard to come by," it added.

The sudden rise of Omicron crypto bore parallels to the ‘Squid Game’ crypto, named after the hit Netflix show series, that initially skyrocketed for a few days, after which it crashed massively.