After NATO, Biden turns to EU for renewal of transatlantic ties 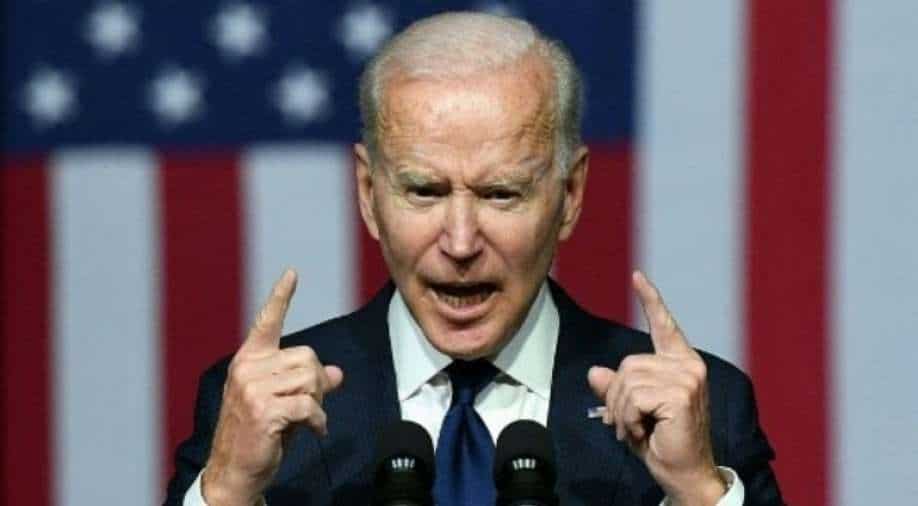 Biden's summit in Brussels with the presidents of the EU's executive and the Council that represents the bloc's 27 member states is also expected to affirm Western solidarity in the face of the assertiveness of both Russia and China.

Coming hard on the heels of a summit of NATO allies and a meeting of the Group of Seven rich democracies, it will be another opportunity for Biden to burnish his multilateral credentials after the tumult of Donald Trump's presidency.

A draft of the statement to be released after his talks with the European Commission's Ursula von der Leyen and the European Council's Charles Michel said they had 'a chance and a responsibility to help people make a living and keep them safe, fight climate change, and stand up for democracy and human rights'.

The EU and the United States are the world's top trading powers, along with China, but Trump sought to sideline the EU.

After scotching a free-trade agreement with the EU, the Trump administration focused on shrinking a growing US deficit in goods trade. Biden, however, sees the EU as an ally in promoting free trade, as well as in fighting climate change and ending the COVID-19 pandemic.