After election win, Puigdemont demands to be heard by EU 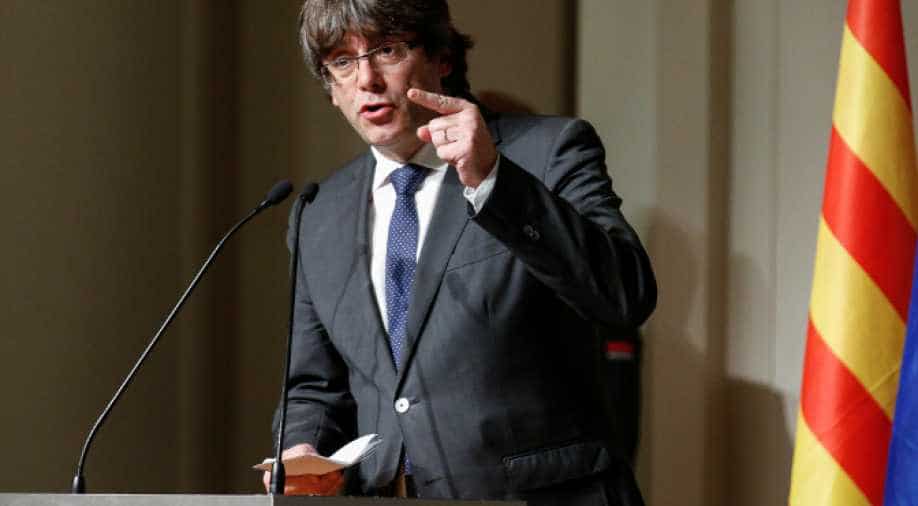 Ousted Catalan president Carles Puigdemont on Friday demanded to be heard by the European Union after his separatist movement won a parliamentary majority in snap polls.

"I only demand to the European Commission or other European institutions, to listen, to listen to the Catalan people, not only the Spanish state," he said.