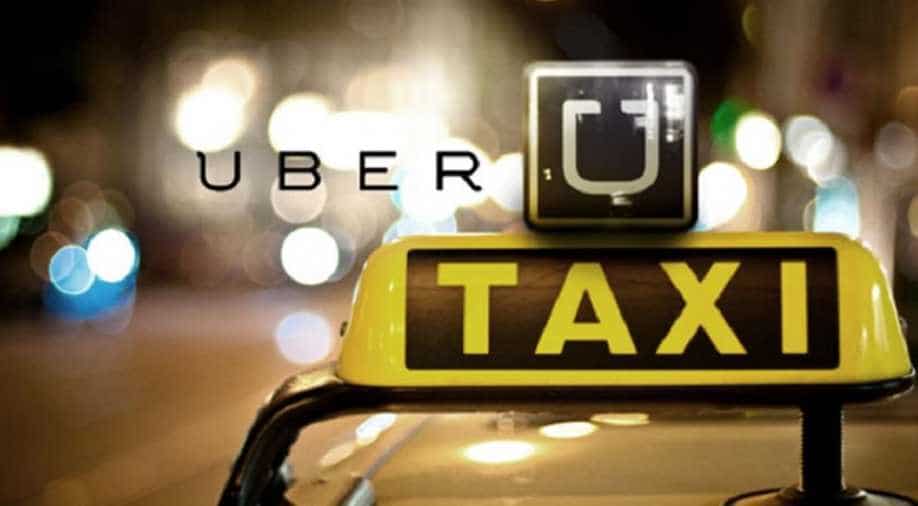 Ride-hailing firm Uber Technologies Inc has agreed to sell its Southeast Asian business to bigger regional rival Grab, the firms said in a statement on Monday, marking the US company’s second retreat from an Asian market.

The deal is the industry’s first big consolidation in Southeast Asia, home to about 640 million people, and puts pressure on Indonesia’s Go-Jek, which is backed by Alphabet Inc’s Google and China’s Tencent Holdings Ltd.

As part of the transaction, Uber will take a 27.5 percent stake in Singapore-based Grab and Uber CEO Dara Khosrowshahi will join Grab’s board.

“It will help us double down on our plans for growth as we invest heavily in our products and technology,” Khosrowshahi said in a statement.

For Grab, the deal is a boon for its meal-delivery service, which will now merge with Uber Eats. A more robust food service will give Grab an advantage over Go-Jek, according to a person close to Grab.

In addition to its stakes in Uber and Grab, SoftBank is also one of the main investors in several other big ride-hailing firms including China’s Didi Chuxing and India’s Ola.

Ride-hailing companies throughout Asia have relied heavily on discounts and promotions, driving down profit margins and increasing pressure for consolidation.

Uber, which is preparing for a potential initial public offering in 2019, lost $4.5 billion last year and is facing fierce competition at home and in Asia, as well as a regulatory crackdown in Europe.

Uber invested $700 million in its Southeast Asia business, less than the $2 billion it burned through in China before ceding its operations there to Didi.

Uber anticipated making more deals with rivals but said it had no plans to do another sale in which it consolidates its operations in exchange for a minority stake in a rival.

“It is fair to ask whether consolidation is now the strategy of the day, given this is the third deal of its kind ... The answer is no,” Khosrowshahi said in a note to employees that were shared with Reuters.

“One of the potential dangers of our global strategy is that we take on too many battles across too many fronts and with too many competitors.”

A source familiar with Uber’s strategy said the company was going to step up its battle with Ola in India, another competitive and costly market where rivals have heavily subsidized rides in an effort to gain market share. Uber has close to 60 percent of the market there, by some estimates.

Uber’s two previous retreats, from China and Russia, happened under former CEO Travis Kalanick. The deal with Grab is the first operations sale by Khosrowshahi, who started in September.

Rajeev Misra, chief executive of SoftBank’s Vision Fund, had urged the company to focus less on Asia and redirect more resources to profitable markets such as Latin America, according to a person familiar with the matter.

He saw opportunities for mergers and joint ventures between SoftBank-backed ride-hailing companies, particularly for collaborating on R&D, but the investor would never get actively involved with management decisions, the person said.

Uber includes the United States, Australia, New Zealand and Latin America among its core markets – regions where it has more than 50 percent market share and is profitable or sees a path to profitability.