After 800 applications, 80 interviews, foreign national still in search for job in Germany 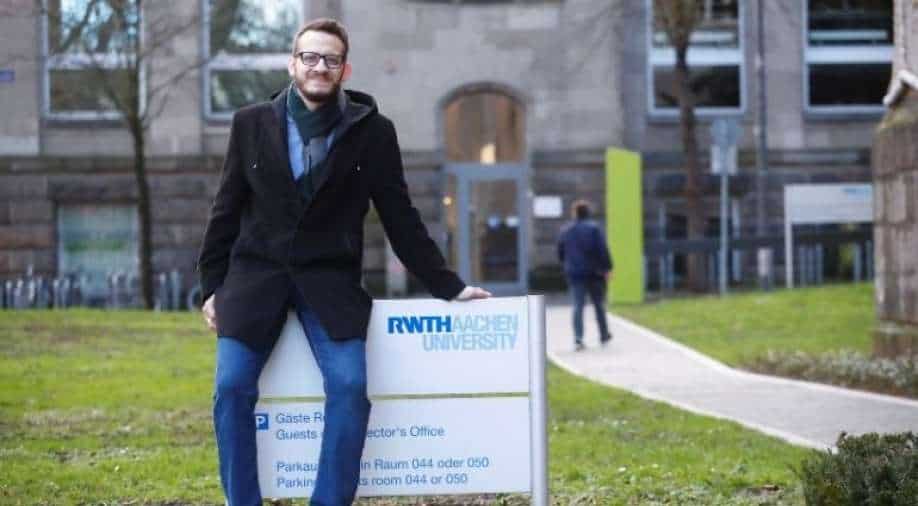 Abdul Kader Tizini, 29-year-old from Syria, never thought that after doing master's in mechanical engineering from one of Germany's top universities will not be enough to get him his dream job. He graduated from RWTH Aachen and a month later coronavirus pandemic paralysed German economy that was witnessing an employment boom.

About 800 job applications and 80 interviews have gone by and Abdul is still in search of work.

A foreigner finds it hard to work in Germany which is Europe's biggest economy and the pandemic has worsened the crisis, says Abdul.

"Companies think, 'With a foreigner we'll have to explain the idea twice, with a native only once'," he told news agency Reuters.

He is also not entitled to unemployment benefits that German or European Union nationals enjoy.

When Abdul Kader Tizini graduated with a master's degree in mechanical engineering from RWTH Aachen, one of Germany's top technical universities, he thought it would be a matter of weeks before he landed his dream job.

In the last decade, hundreds of thousands of international students came to Germany due to its credible yet almost free higher education system and employment opportunities.

From 2009 to 2019, there was a rise of about 70 per cent of international students in Germany, data from the Federal Statistics Office found.

The country's unemployment rate spiked to 6.4 per cent after the government imposed the first lockdown, from 5 per cent in the previous months.

It reached 6 per cent in January this year.