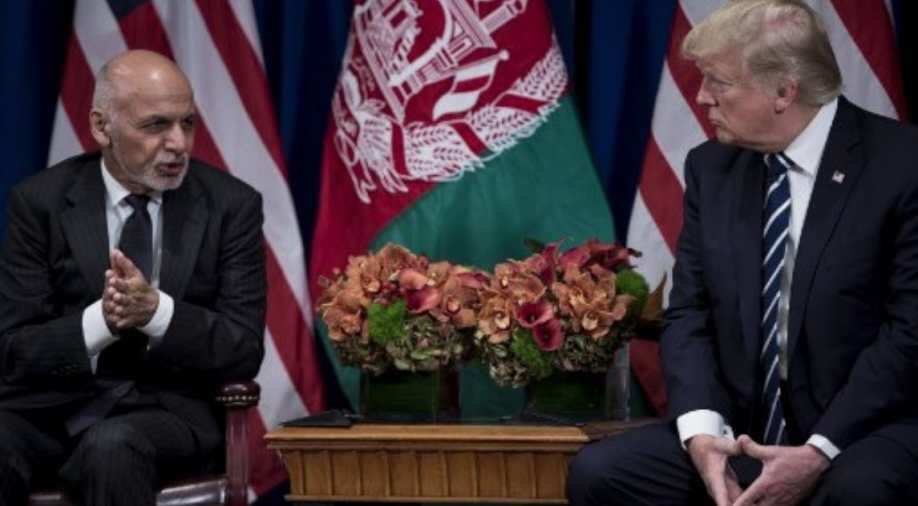 According to the source, a 13-member delegation will accompany the Afghan leader.

Afghan President Ashraf Ghani will travel to Washington on September 7 for talks with US President Donald Trump, a source in Ghani's administration told Sputnik on Friday.

According to the source, a 13-member delegation will accompany the Afghan leader.

The visit will come as Washington and the Taliban movement are making attempts to agree on a peace deal, under which US forces will withdraw from the country, while all the parties involved have concerns.