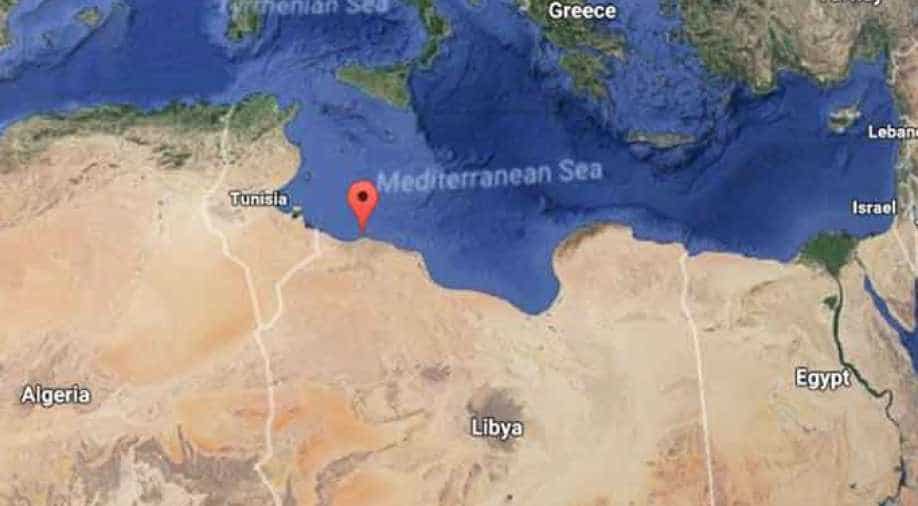 A UN agency said at least 90 people are feared dead in boat capsize in the Mediterranean Sea off the coast of Libya.

"At least 90 migrants are reported to have drowned, when a boat capsized off the coast of Libya this morning", the International Organization for Migration said in a statement.

Two people survived the tragedy while another person was rescued by a fishing boat.

"10 bodies are reported to have washed up on Libyan shores," the statement added.