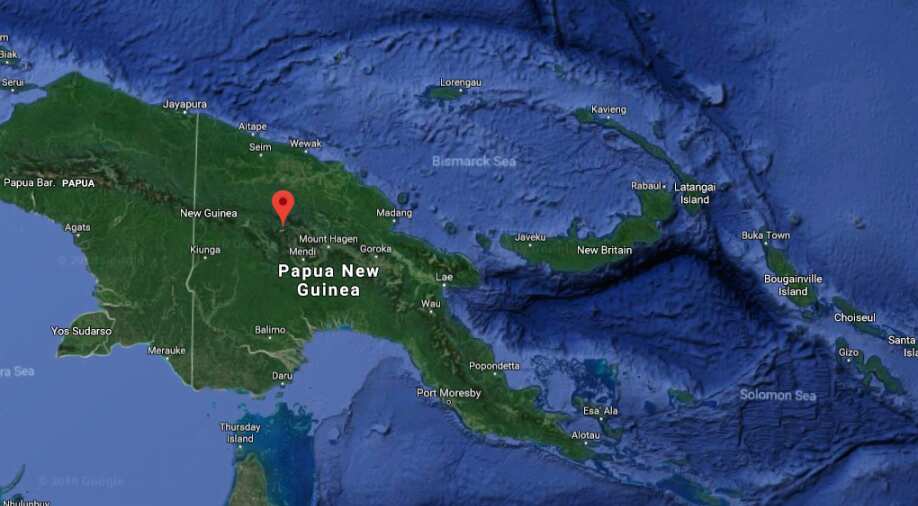 A magnitude-7.5 earthquake struck south-west of Porgera on early Morning. Photograph:( Others )

A powerful earthquake rattled forest villages and a large gold mine in central Papua New Guinea early today, but there were no immediate reports of injuries.

The quake's epicentre was around 90 kilometres (55 miles) south of Porgera in Enga province, according to the US Geological Survey, and hit at a depth of 35 kilometres.

The quake hit PNG's mountainous interior and US scientists said there was no tsunami threat.

Felix Taranu, a seismologist at the Geophysical Observatory in the capital Port Moresby said the quake was felt strongly at Mount Hagen, some 168 kilometres away.

The area also is home to a number of oil and gas operations and coffee plantations. Porgera is the site of a large gold mine that employs more than 2,500 residents.