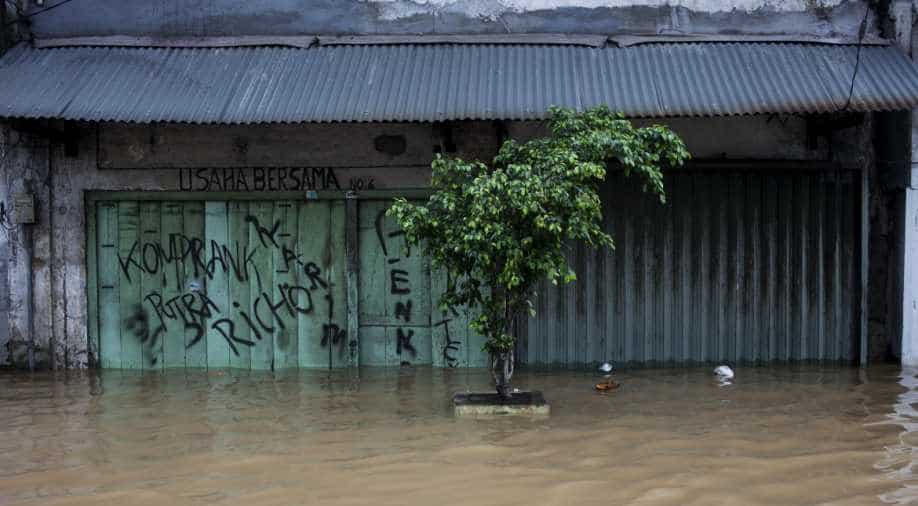 Rescue teams searched for 26 others who remained missing after the region, among the most densely populated parts of the country, saw heavy rainfall overnight.

"Heavy rain has caused floods and landslides in 16 regencies in Central Java," Sutopo Nugroho, spokesman for the national disaster mitigation agency, said in a statement.

"Rescue teams from the military, police, NGOs and volunteers, are contributing to the handling of the emergency and the search continues for those still missing," he added.