22 injured in fireworks explosion at Cuban festival on Christmas Eve 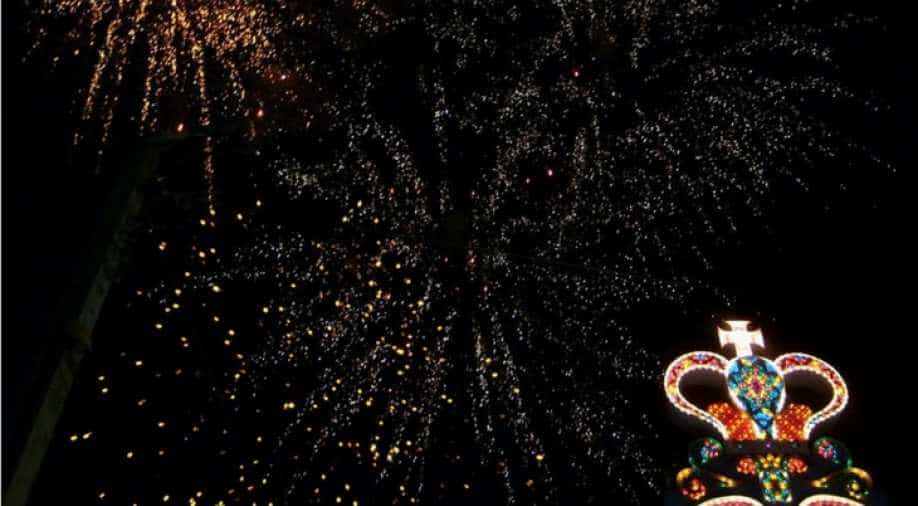 The cause of the explosion is still being investigated.? Photograph:( Others )

This included six children between the ages of 11 to 15 who were gathered for the celebrations at the central town of Remedios on December 24.

Health authorities in the state informed that some were in “very grave, some less grave, and others in critical and very critical condition.”

Remedios is located in Villa Clara province on the northern coast of the island.

The centuries-old Parrandas festival in the central town of Remedios takes place every December 24 and draws local as well as international attention.

The cause of the explosion is still being investigated.