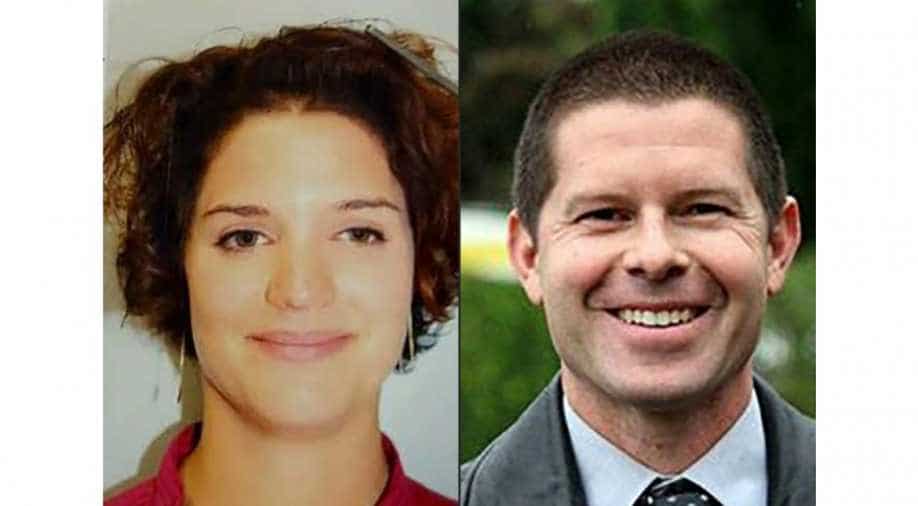 Abballa, a convicted radical had been charged with the two men in September 2013 as part of a network to send jihadists to Pakistan, judicial sources close to the investigation said. Photograph:( AFP )

Two men linked to a jihadist who killed a French police officer and his partner were charged and detained by an anti-terror court on Saturday.

Saad Rajraji, 27, and Charaf-Din Aberouz, 29, were charged with having links to a terrorist group, but were not found to have any connection to the IS-inspired murder of the police couple carried out by Larossi Abballa last Monday.

The two men had been convicted along with Abballa in September 2013 as part of a network to send jihadists to Pakistan, judicial sources close to the investigation said.

A third man arrested in the case was released without charge.

Abballa, a convicted radical who had been under surveillance, murdered the police officer and his partner outside their home and then was killed himself in a police raid.

Before he was killed, Abballa posted a live Facebook video of himself in which he admitted the murders and urged fellow jihadists to carry out more bloodshed.

Monday`s assault in a small town northwest of Paris was the first deadly strike in France since the coordinated attacks in the capital by an Islamic State cell in November, which killed 130 people.
(AFP)