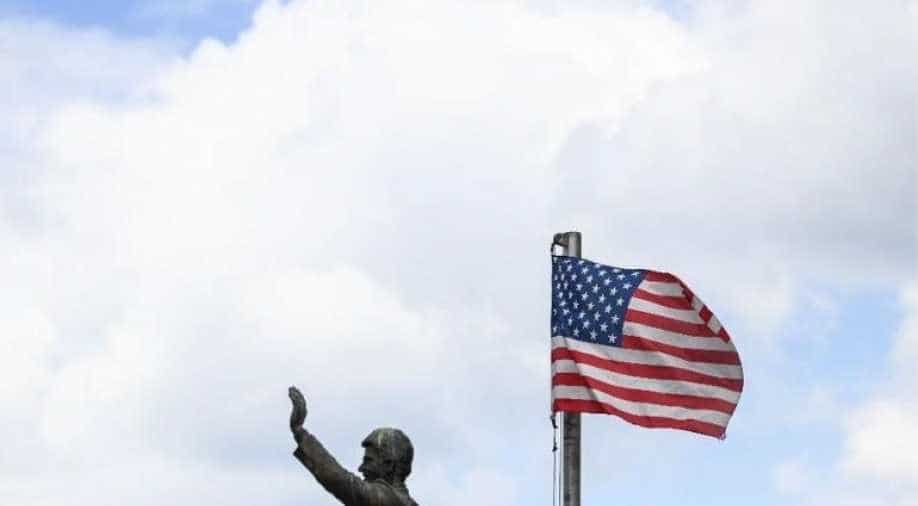 The kidnapping happened as the missionaries were leaving an orphanage in the crisis-engulfed Caribbean nation, the Times said

About 15 American missionaries and family members were kidnapped on Saturday by a gang outside the Haitian capital, a local security source told AFP.

The group of between 15 and 17 people, including children, were being held by an armed gang which for months has been engaged in theft and kidnappings in the area between Port-au-Prince and the border with the Dominican Republic, the source said.

A spokesman for the US government declined to provide any information.

"The welfare and safety of US citizens abroad is one of the highest priorities of the Department of State," the official said. "We are aware of these reports and have nothing additional to offer at this time."

Armed gangs, which for years have controlled the poorest districts of the Haitian capital, have extended their hold to other parts of Port-au-Prince and its surroundings, sowing terror with kidnappings.

More than 600 kidnappings were recorded in the first three quarters of 2021, compared with 231 over the same period last year, according to the Center for Analysis and Research in Human Rights, a civil society group based in the Haitian capital.

For years, Haiti has been paralysed by a deep political and economic crisis, and the July assassination of President Jovenel Moise plunged the Caribbean country even further turmoil.