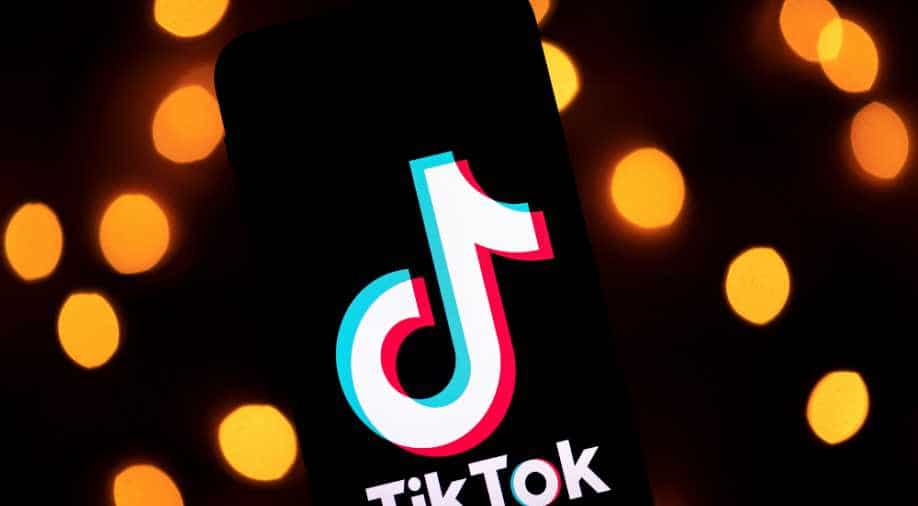 The US has not made a final decision on whether to ban it, which has been suggested by Secretary of State Mike Pompeo.

US President Donald Trump's economic adviser Larry Kudlow has said that TikTok may cut off ties to its Chinese parent and become a 100 per cent American company to circumvent demands to ban it as India has done.

"I think TikTok is going to pull out of the holding company which is China-run and operate as an independent American company," he told reporters at the White House on Thursday.

The US has not made a final decision on whether to ban it, which has been suggested by Secretary of State Mike Pompeo, he said.

TikTok being divested by ByteDance Technology Company "is a much better solution than banning or pushing away", said Kudlow, who is the Director of the National Economic Council.

He said that its services will be located in the US and "it will become an hundred per cent American company".

If it becomes a US company without Chinese links, India may have to reconsider the ban on the short video app wildly popular in the country.

India banned TikTok along with 58 other Chinese apps on June 29 citing threats to its defence and national security.

The ban came after a deadly clash between Indian and Chinese troops along the Line of Actual Control in Ladakh.

Under Beijing's National Security Law, all Chinese companies have to provide intelligence requested by the government, creating risks for users and their countries.

India was TikTok's biggest market outside of China, where it operates as Douyin. There were about 200 million users in India and over 300 million downloads. The United States comes next with over 30 million users for the app.