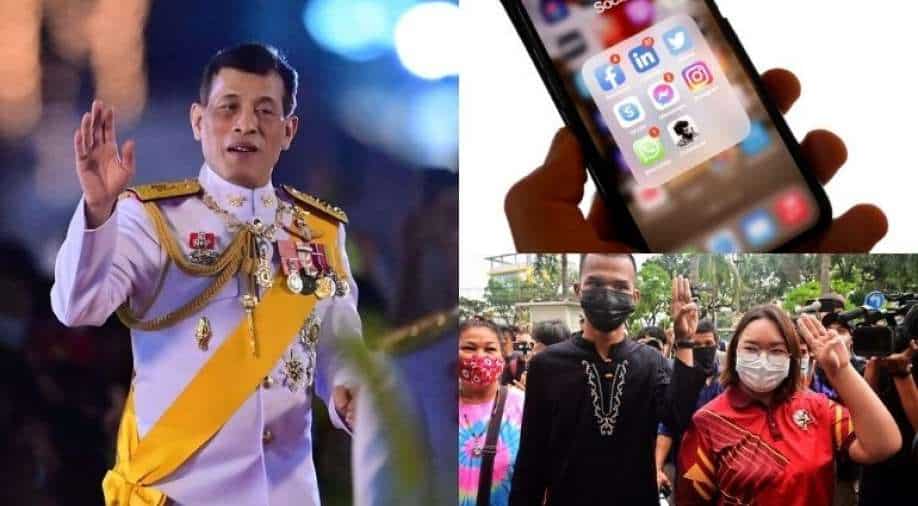 Thai government on Wednesday issued a warning against Clubhouse app after it emerged almost overnight as a platform for discussion of the monarchy.

A large number of Thai users joined Clubhouse in recent days after Pavin Chachavalpongpun, a prominent Japan-based critic of the Thai palace, joined on Friday and started discussing the monarchy.

Clubhouse, launched last year, lets users host audio chats. It has surged in popularity in the past couple of months, especially after Tesla CEO Elon Musk appeared on it last month.

"What needs to be spoken will be spoken. It is risky but it must be encouraged, as the more we speak about it the more such discussions become the norm," Pavin, who had gained more than 70,000 followers in his first five days on the app, told Reuters. "These exercises help boost courage."

Youth protests last year focused on demands for reforms to the royal system in Thailand, a subject long considered taboo.Since the protests started, at least 59 people have been summoned or charged under Thailand's "lese majeste" law against insulting or defaming the king.

The Thai government regularly uses a cybercrime law to prosecute critics of the monarchy on national security grounds. It has previously cracked down on such criticisms on Facebook, YouTube and Twitter.

Pavin's audience grew from around 300 on Friday to over 12,000 on Tuesday night, when he discussed King Maha Vajiralongkorn in a room that quickly reached the app's maximum capacity. Other rooms criticising the Thai government and the use of the lese majeste law are also popular, with many exiled critics speaking about their experiences.

The app's quick rise has drawn the attention of other governments in the region. Earlier this month, China blocked access to the app after a brief period when thousands of mainland users joined in discussions often censored in China, including about Xinjiang detention camps and Hong Kong's National Security Law.

Some Hong Kong pro-democracy activists have gained thousands of followers on the app, although users there appear so far to have stopped short of hosting public discussions about reviving protests that might attract Beijing's wrath.

On Wednesday, Indonesia said Clubhouse had yet to register with authorities and could be banned if it failed to comply with local regulations.