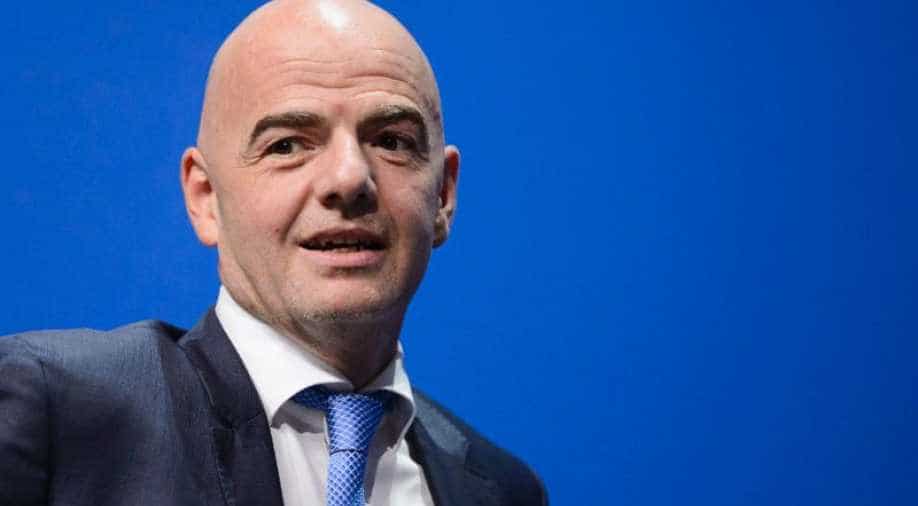 After the global soccer body announced it had received bid books from two candidates, FIFA President Gianni Infantino on Monday described the bid process for the 2026 World Cup as fair, objective and transparent.

"I challenge anyone to point out an organisation that conducts a bidding process as fair, objective and transparent as the one that FIFA is carrying out for the 2026 FIFA World Cup," Infantino said in the statement.

As FIFA is due to choose the hosts at its annual congress in Moscow in June, a statement from their side said it had received one bid from Morocco and a joint bid from the United States, Canada and Mexico.

"FIFA has been heavily criticised for how it conducted the selection of hosts in the past it was our obligation to learn from this and leave no room for any doubt or subjectivity," Infantino added.

The two bids will be evaluated by a task force which will visit all the potential host nations.

"This is why the rules of this process... include the highest standards in terms of ethical conduct, participation and commitment to sustainability and human rights," the FIFA President concluded.

Alonso returns to his Renault 'family' for 2021 FI season

'What are you talking about?' - Nick Kyrgios slams Dominic Thiem in coronavirus row