World Cup 2018: India, China should take a lesson from Iceland 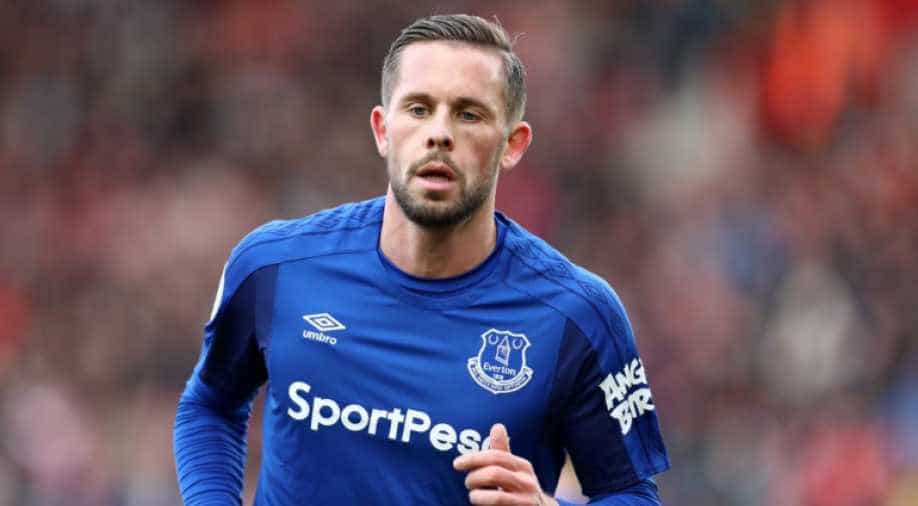 Imagine a country with less than 4 million population which has little land space and fewer facilities and to top it all is almost always covered in snow, just made it to the World Cup final in Russia.

This is Iceland and if you are surprised how it made it to the world’s biggest football stage in Russia, look no further than Euro 2016 when eleven brave Icelanders ejected Wayne Rooney’s England from the European stage.

So don’t be surprised if they surprise Messi’s Argentina in their opening match, just like Italia 90 when Maradona’s men were blasted out by Roger Milla’s Cameroon.

Gylfi Sigurdsson has played an integral role in Iceland reaching Russia 2018. He was named Icelandic Player of the Year for continuous five seasons. In an interview, he said: "We’re looking forward to seeing the thunderclap in Russia”.

Iceland supporters performing the 'thunderclap' is an extraordinary sight. A noisy and visually spectacular display of synchronicity and passion, it has the ability to give those watching – and those taking part real-time goosebumps.

Now they have been placed in group D and will play their first match against Argentina and rest other games with Croatia and Nigeria.

Iceland may be ranked 21st in the FIFA rankings but don’t measure them by numbers alone, these men are a handful as Messi & Co are sure to find out!

In fact, the story of this World Cup could well be the rise of small nations with Panama, Peru, Egypt heading out against the big guns with Iceland leading the charge.

Big countries – India and China who have invested several hundred crores in football from India’s ISL and China’s lucrative football league should take a few lessons on how Iceland and other small nations have used their resources to emerge on the world stage.

Sometimes money is not the only factor which counts – especially in football, because the beautiful game belongs to men of passion and Iceland has it in them to prevail in Russia next year.