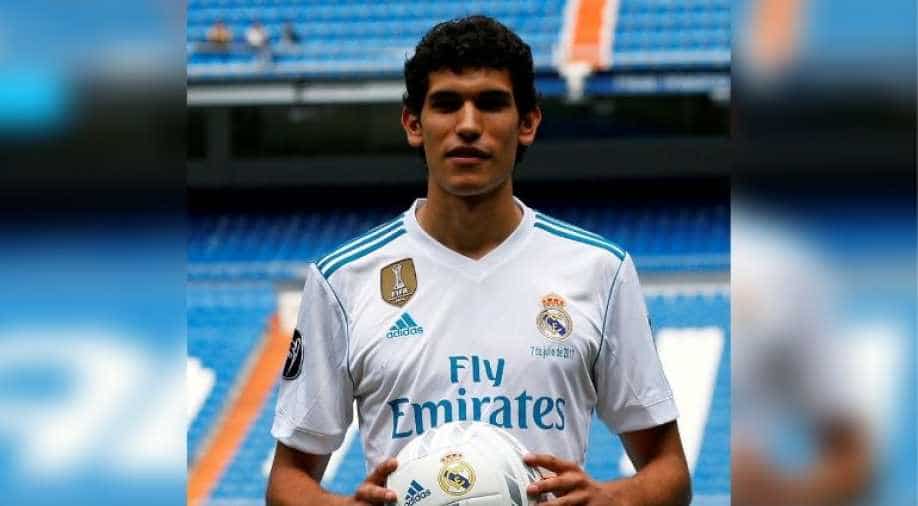 The 22-year-old centre back is Wolves' first signing of the close season and arrives at Molineux stadium having captained Spain to the under-21 European Championship title last month.

Former Real Zaragoza player Vallejo has made a total of 19 appearances in all competitions for Madrid and scored his first La Liga goal against Villarreal in May.

He could make his Wolves debut on Thursday against Northern Ireland's Crusaders FC in the return leg of a Europa League second qualifying round tie. Wolves won the first leg 2-0.