Wenger's Arsenal future to be decided after FA Cup final 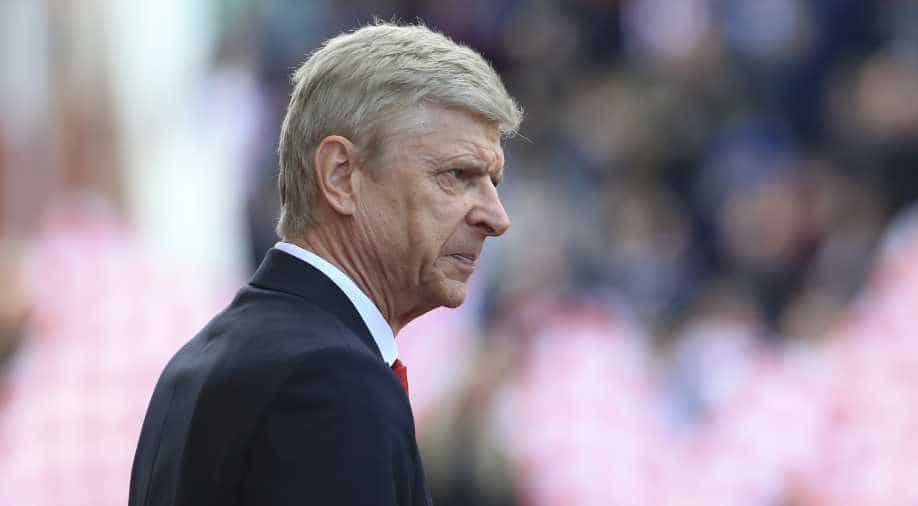 Arsene Wenger said his future would be decided in a board meeting by May-end. Photograph:( Zee News Network )

Arsene Wenger says his future as Arsenal manager will likely be decided at the club's board meeting after the May 27 FA Cup final.

The 67-year-old has just two matches remaining before his contract expires but has yet to announce publicly if he will sign fresh terms to remain at the north London club, where he has been in charge for 20 years.

The Frenchman has been batting away questions over his future for the last few months, but confirmed a meeting held in the days following the final against Chelsea -- he will be looking to win a record eighth FA Cup -- will be when his fate is discussed.

Asked when the board meeting is scheduled for, Wenger replied: "I think it is after the FA Cup final."

When pushed on whether that is when a decision on his future will be finalised, he said: "Yes.

"You have certainly to know that there are many aspects of a football club which have to be discussed at a board meeting.

"One of them is, of course, what is happening with the manager, the future, the players who have to come in, the renewal of contracts. You don't miss problems in a board meeting.

"Of course I will be there. At the moment I think we should focus on short term and what's going on on Sunday and in the cup final."

Wenger faces an uphill task to continue a proud record of finishing inside the Premier League top four in all of his full seasons at the helm.

Arsenal go into the final round of league fixtures in fifth, needing to beat Everton at home and hope either Liverpool or Manchester City slip up to allow them to gatecrash the Champions League places.

After that, Wenger will prepare his players for a third FA Cup final in five years.

A number of vocal Arsenal supporters have been leading protests in recent weeks against Wenger remaining in charge beyond this season while the Frenchman has also faced increased criticism from a host of former Arsenal players.