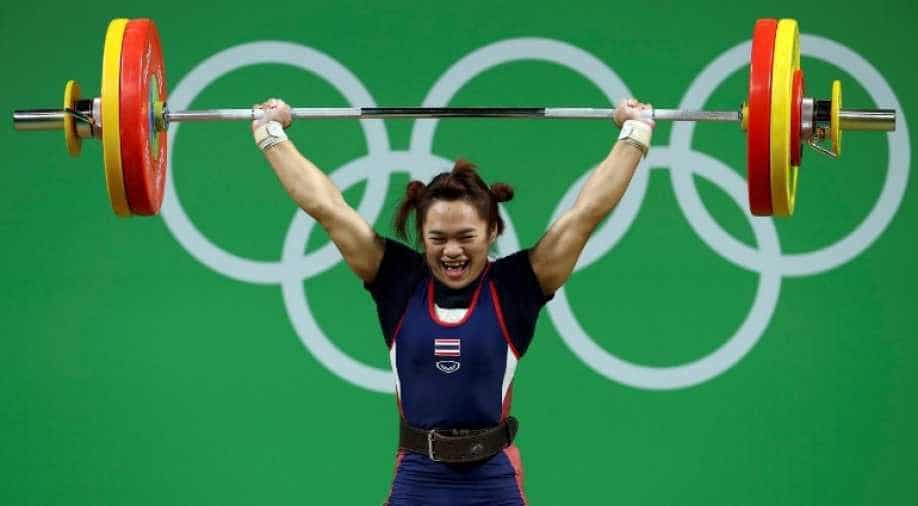 Thailand voluntarily banned itself from all weightlifting because of its recent doping record.

Thailand has voluntarily banned itself from all weightlifting, including the 2020 Tokyo Olympic Games, because of its recent doping record but will still host the 2019 World Championships, the International Weightlifting Federation (IWF) said on Friday.

Six Thai weightlifters tested positive for banned substances at last year's World Championships, two of whom are reigning Olympic champions, while two further doping cases are yet to be resolved since December 2017.

Any nation with three or more positives in a calendar year faces a ban of up to four years and the IWF has previously suspended nine countries for repeated doping offences.

However, the IWF Executive Board voted to allow Thailand to host the World Championships despite none of their lifters taking part.

"TAWA (Thai Amateur Weightlifting Association) still continues to fulfil its obligation and will deliver the organisation of the 2019 IWF World Championships despite the fact that no Thai athletes will be entitled to participate," the IWF said in a statement https://www.iwf.net/2019/03/08/iwf-executive-board-meeting-congress-las-vegas.

The International Olympic Committee (IOC) meets on March 26 to discuss progress in cleaning up the sport and the IWF's decision to allow Thailand to host the World Championships is expected to be discussed.

Weightlifting is effectively 'on probation' at Tokyo 2020, with the IWF having been told to clean up the sport if it is to be on the 2024 Olympic programme.

IPL teams to be allowed 4 retentions, no RTMs for mega auction ahead of 2022 season - Report

Will be great if I can open in Test matches for Team India, says Washington Sundar