Venkatesh Prasad steps down as Chairman of U-19 selection committee 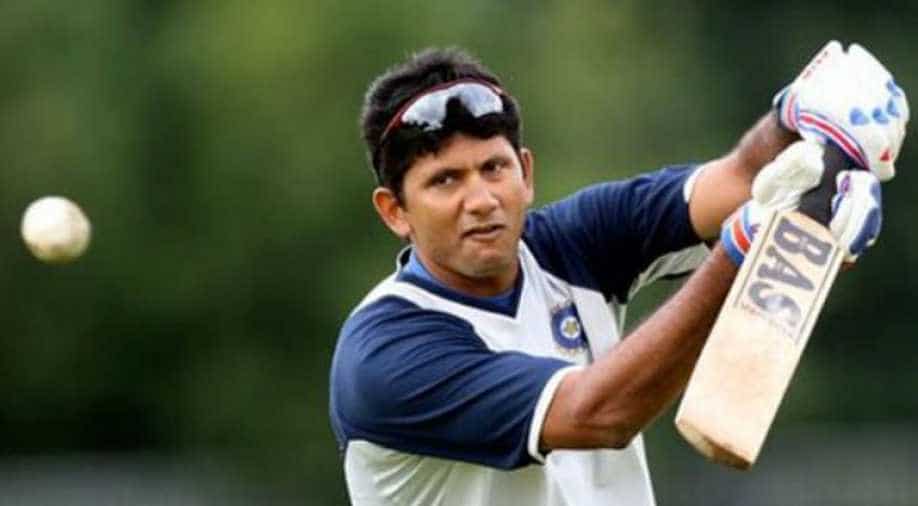 Former Indian cricketer, Venkatesh Prasad has stepped down as the Chairman of the Indian Cricket team's junior selection committee. The Board for Cricket Control in India (BCCI) announced the same on Friday.

The reason behind Prasad's resignation is not yet clear and has not been officially communicated.