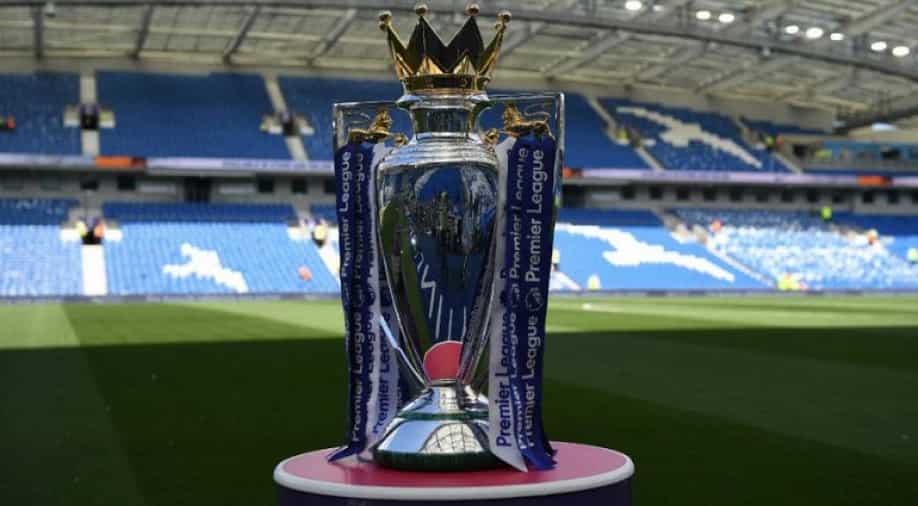 Many clubs refused to release players to `red list` countries such as Brazil and Argentina last month and the Premier League is looking to avoid a similar situation which angered national federations.

The strict COVID-19 quarantine rules require those who return to England from a red list country to quarantine in a hotel for 10 days, but players will now be quarantined at "bespoke facilities" and will be allowed to train or play.

"We have worked closely with football authorities to achieve an outcome that balances the interests of both club and country while maintaining the highest levels of public health and safety," a government spokesperson told the BBC https://www.bbc.com/sport/football/58753489.

"Our best defence against the virus is vaccination and these new measures will allow fully vaccinated players to fulfil their international duties in the safest, most practical way possible, while allowing them to train and play with their clubs as early as possible upon their return."

The international break runs from Oct. 4-15, with the Premier League resuming on Oct. 16.

(Reporting by Rohith Nair in Bengaluru; Editing by Toby Davis)

Football injuries 'up 20 percent' across Europe's top leagues in 2021/22 season, says a study