US forward Altidore ruled out of Nations League 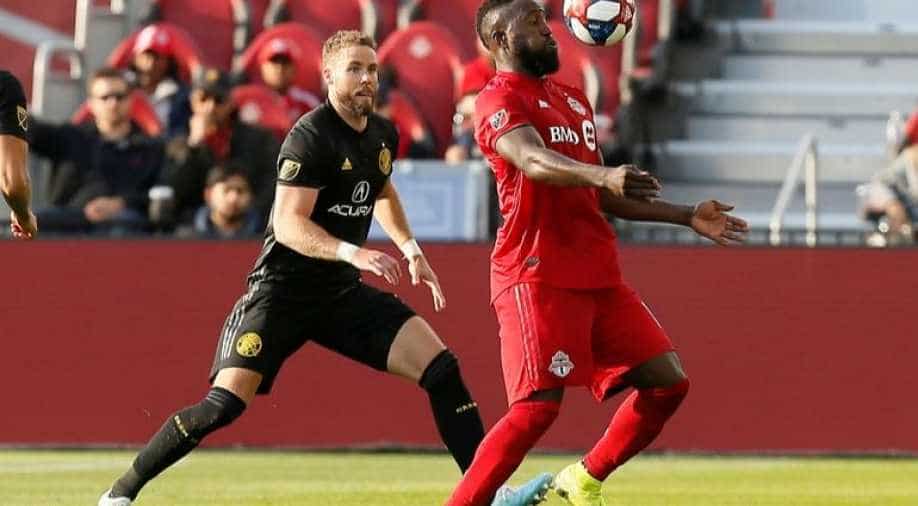 American forward Jozy Altidore will miss the first two matches of the CONCACAF Nations League after suffering an injury.

American forward Jozy Altidore will miss the first two matches of the CONCACAF Nations League after suffering an injury during the Major League Soccer regular-season finale, the US men's national team said on Tuesday.

Altidore was substituted in Toronto FC's match against Columbus Crew on Sunday in the 70th minute after landing awkwardly following a challenge from Jonathan Mensah.

While the extent of the injury is unknown, the US team said in a statement that Altidore would not play on Friday in Washington against Cuba or on Oct. 15 in Toronto against Canada.

US Soccer also confirmed that a replacement would not be called up.

The competition, which is similar to that started by UEFA in 2018 with the aim of cutting down on meaningless friendlies, is part of a broad makeover by a confederation seeking to win back the confidence of fans after it was ravaged by the FIFA corruption scandal.

The group matches will wrap up in six weeks with the finals taking place in June.