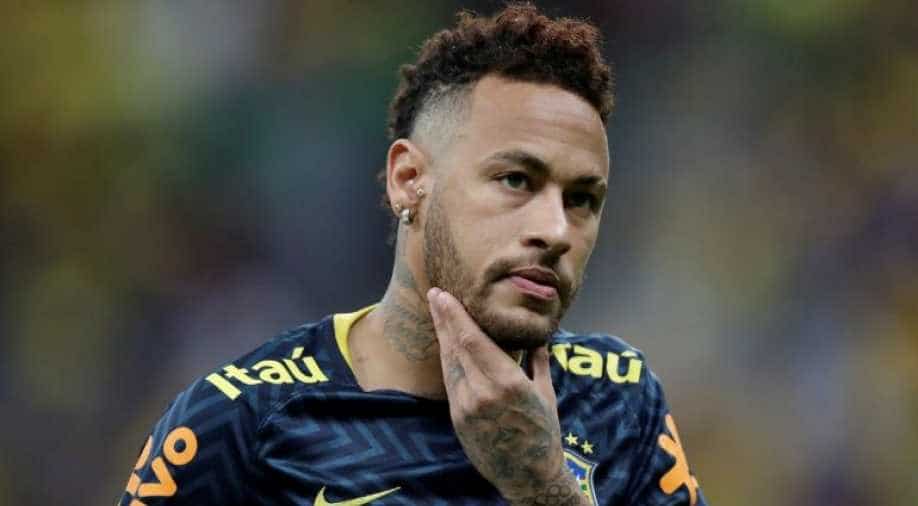 Neymar had labelled the video assistant referee system a "disgrace" after Manchester United were awarded a decisive last-gap penalty at the Parc des Princes which they converted to advance to the quarter-finals on away goals.

The Brazilian was suspended in April for three Champions League matches and PSG appealed the decision.

"The appeal lodged by PSG is rejected. Consequently, the UEFA Control, Ethics and Disciplinary Body's decision of April 25 is confirmed," UEFA said in a statement.

Neymar's woes continue to mount this week, as Brazilian tax authorities put a freeze on his mansions and other properties amid a long-running tax dispute.

In addition, Neymar in recent weeks has been accused of rape, an allegation that the Brazilian police are investigating but the player has denied.

Neymar was ruled out the Copa America in his home country because of an ankle ligament injury.