Tiger Woods not ready to participate in U.S. Open 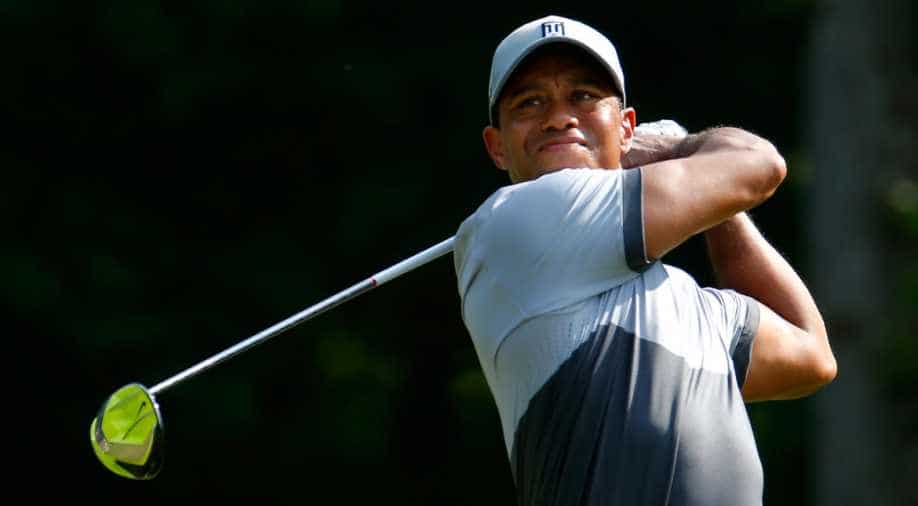 Tiger Woods tees off the 14th hole during the third round of the Wyndham Championship at Sedgefield Country Club on August 22, 2015 in Greensboro, North Carolina. Photograph:( Getty )

Follow Us
Tiger Woods ruled himself out of next week's U.S. Open at Oakmont and the Quicken Loans event he hosts to benefit his foundation. Yesterday the 40-year-old said that he is not yet ready to return to competition.

Woods has not played since undergoing microdiscectomy back surgery last September.

"While I continue to work hard on getting healthy, I am not physically ready to play in this year's U.S. Open and the Quicken Loans National," Woods announced on his website.

"I am making progress, but I'm not yet ready for tournament competition."

Woods said he would host and attend the Quicken Loans National at Congressional the week following the U.S. Open held outside of Pittsburgh.

"It's the 10th year of our tournament, and we continue to support the community, the military and the programs of the Tiger Woods Foundation," he said.

The golfer counts three U.S. Opens among his total of 14 major championship victories.

His triumph in a playoff over Rocco Mediate at the 2008 U.S. Open at Torrey Pines marks his last major triumph and he finished runner-up at the U.S. championship in Oakmont in 2007.

Woods remains proactively entered in the British Open, to be contested at Royal Troon from July 14-17.