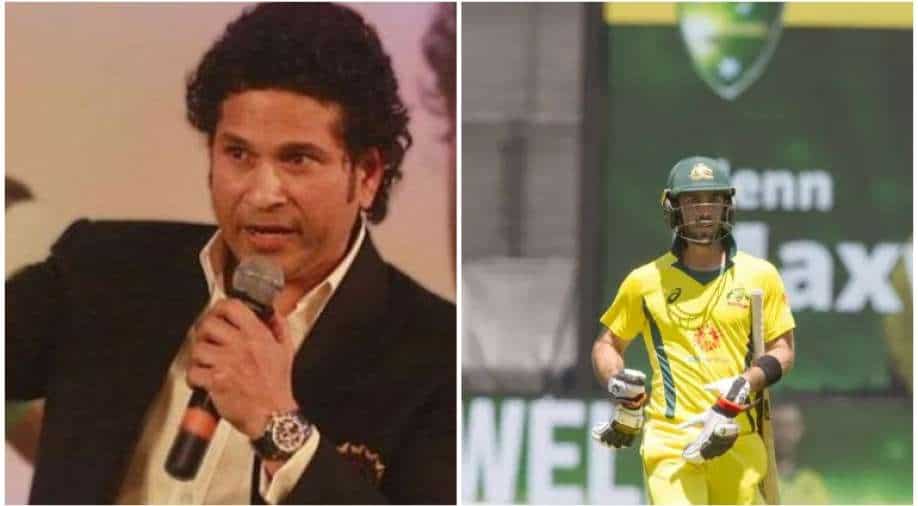 Australia won the 2015 ODI World Cup and became only the second country to win the elusive title as hosts. In the 2015 edition, Australia and co-hosts New Zealand had locked horns with each other in the summit clash at the iconic Melbourne Cricket Ground (MCG), Melbourne where the Michael Clarke-led Men in Yellow defeated the Black Caps by 7 wickets.

Soon after the victory, players were busy giving interviews when Aussie all-rounder Glenn Maxwell left his interview midway to hug Master Blaster Sachin Tendulkar. The former Indian cricketer Tendulkar -- who was the brand ambassador of the 2015 edition -- was walking towards the presentation stage to be part of the ceremony. Maxwell noticed Tendulkar and ran towards him to pay his respect to the legend and give him a hug. The video was recorded by one of the fans and went viral on social media back then. Check out the video -

For the unversed, Tendulkar and Maxwell have shared the dressing room in Mumbai Indians (MI) camp during the IPL 2013 edition, when Rohit Sharma-led MI won the championship for the first time. Maxwell was part of the MI dugout before he was bought by the Punjab Kings (PBKS), then known as Kings XI Punjab (KXIP). He will resume his services for Virat Kohli-led Royal Challengers Bangalore (RCB) in the UAE leg of IPL 14, from September 19.

Coming to his 2015 ODI WC performance, Maxwell was an integral part of Clarke & Co.'s success; finishing with 2 fifties, 1 hundred, vital knocks in the quarter and semi-finals along with 6 scalps overall.