Throwback: When Anil Kumble registered his maiden Test ton during India vs England Oval Test in 2007 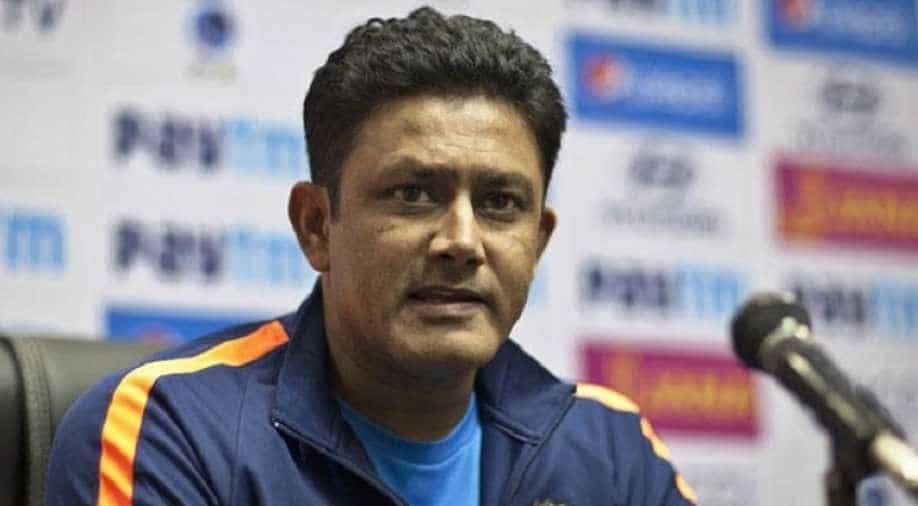 During India's tour of England in 2007, Anil Kumble slammed his maiden Test ton during the third and final Test at The Oval, London.

Virat Kohli-led India and England are currently involved in a pulsating fourth and penultimate Test at The Oval, London. It has been a topsy-turvy affair, so far, where both sides have been on top but haven't seized full control. On the final day, England need 291 more to win, in pursuit of 368, whereas Kohli & Co. will look to go 2-1 up in the series by dismissing England for cheap.

The current Kohli-led Indian team is trying to emulate Rahul Dravid-led national side's success in England in 2007, which was the last time India won a Test series on English soil. The series was won by Team India, 1-0, with many players shining throughout. Anil Kumble, India's leading wicket-taker in the purest format, also scripted history by slamming his maiden Test ton during The Oval Test of the 2007 tour.

Back then, Kumble's ton made him the oldest Indian cricketer to reach to his maiden Test ton. Coming into the final Test with a 1-0 lead, Dravid & Co. won the toss and decided to bat first. Riding on half-centuries from Dinesh Karthik (91), Dravid (55), Sachin Tendulkar (82), India were off to a brilliant start before Kumble-MS Dhoni (92) frustrated England further.

While Dhoni missed out on his maiden overseas ton, Kumble made it count with a masterclass 110 not out. India posted 664 all-out whereas England replied with 345. India declared at 180-6 in the second innings, setting up a 500-run target, before the hosts ended at 369/6.

While Kumble accounted for several scalps in whites, his maiden ton is easily one of the most cherished achievements for the former Indian captain-cum-coach and the ardent Indian cricket fans.