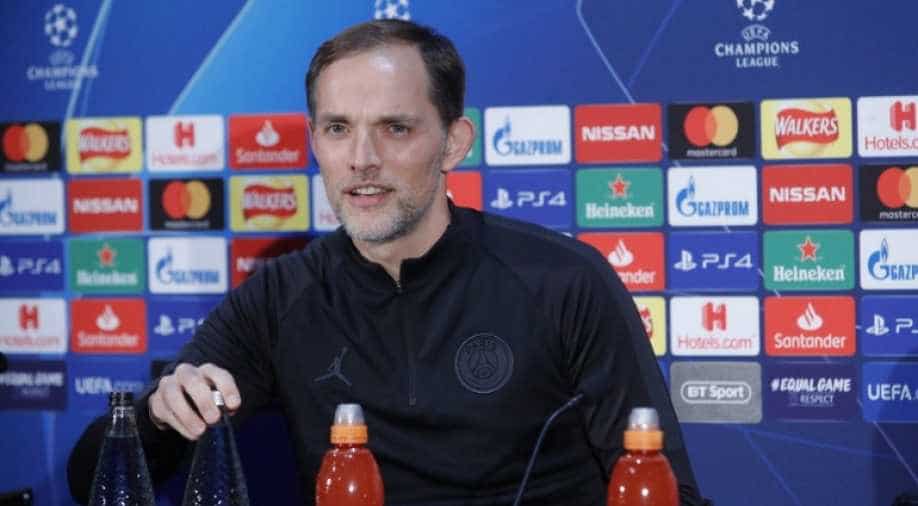 Chelsea cannot afford to get carried away by their run to the finals of the Champions League and FA Cup and must focus on landing the two trophies to reward their recent progress, manager Thomas Tuchel said.

Chelsea cannot afford to get carried away by their run to the finals of the Champions League and FA Cup and must focus on landing the two trophies to reward their recent progress, manager Thomas Tuchel said on Friday.

Chelsea visits Manchester City in the Premier League on Saturday in a game that doubles as a dress rehearsal for the Champions League final on May 29.

The London club, which is looking to cement their top-four spot in the league, also has an FA Cup final against Leicester City to look forward to later this month.

Tuchel, who has overseen a remarkable upturn in fortunes since replacing Frank Lampard, has urged his players not to rest on their laurels.

"The reality is that you have to stay with your feet on the ground because if you arrive in a final the fact is you have nothing won yet," Tuchel told a news conference.

"We don't want to be participants, we want to win it. This club is for achieving finals but also winning finals and football games. This is the target.

"If we keep our momentum going, our atmosphere which is built on hard work ... this is what we have to do, to focus on the process and hopefully get the reward."

Chelsea knocked out City in the FA Cup semi-finals last month but Tuchel does not expect that result or Saturday's clash, where Guardiola's side can seal the title with a win, to have any bearing on the Champions League final in Istanbul.

"The possibility they can become champions if they win against us will not lower their determination," he said. "They had one more day to recover, they don't have to travel, it gives them a bit the upper hand.

"We saw how crucial that can be these days when they arrived at Wembley in the semi-final and we had one more day. We have to deal with it. The final in Istanbul will be pretty unique no matter what the score is tomorrow." 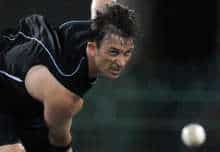