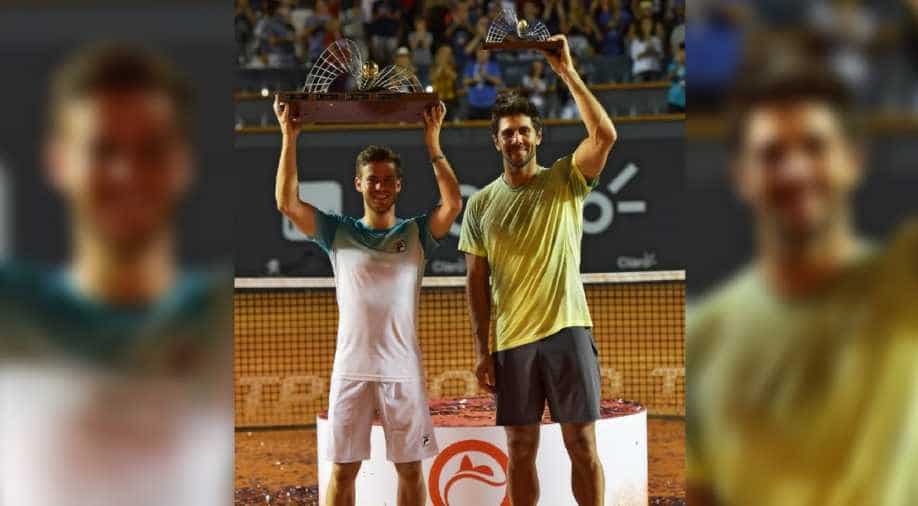 It was sixth-seeded Schwartzman's first tournament win on the ATP world circuit since Istanbul's clay championship in 2016.

Victory for @FerVerdasco & @david_marri! The ???????? duo lift the doubles ????at the @RioOpenOficial, their seventh team title.

Verdasco, seeded eighth, had been hoping to get his first title since Bucharest in 2016 but was let down by errors throughout the match.