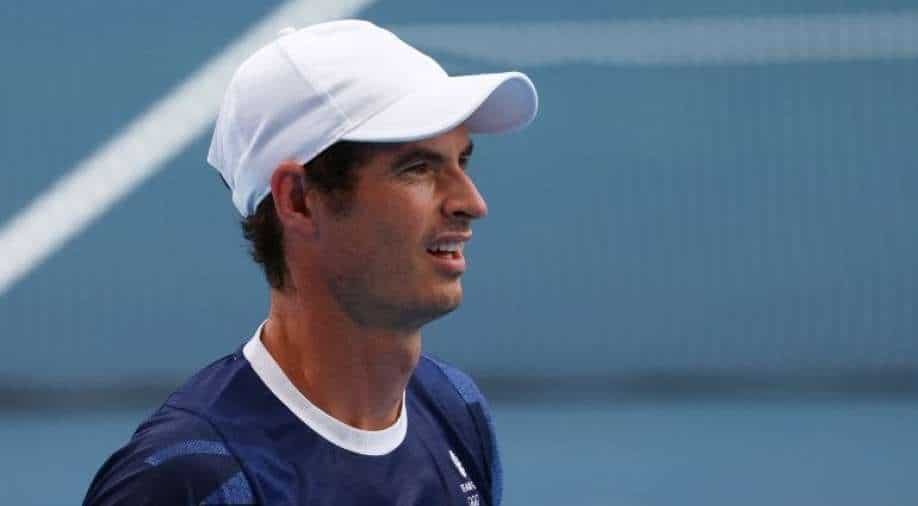 Murray had hip surgery in 2018 and has only competed in five tour-level singles events in 2021, compiling a 4-5 record. He played this week at the Western & Southern Open in Cincinnati and lost 7-6 (4), 6-3 to Hubert Hurkacz of Poland in the second round on Wednesday.

"I thought this week was fairly positive," Murray said of his play in Cincinnati, per Sky Sports. "My body felt good. The American hard courts are not easy on the body and physically I was a little bit tired after some of the longer rallies, but in terms of the pain and discomfort my body was really good.

"My tennis was better than at Wimbledon. It`s still not how I would like it but it`s difficult when you play against a lot of these guys now with big serves and you don`t get too many opportunities. That`s where the lack of matches can hurt you, because there`s not loads of rhythm out there, and you know you`re not going to get that many chances."

Evans, who won his first ATP Tour tournament at the Murray River Open in Melbourne in February, will be playing for the third time in North Carolina. The 31-year-old is ranked No. 28 in the world.