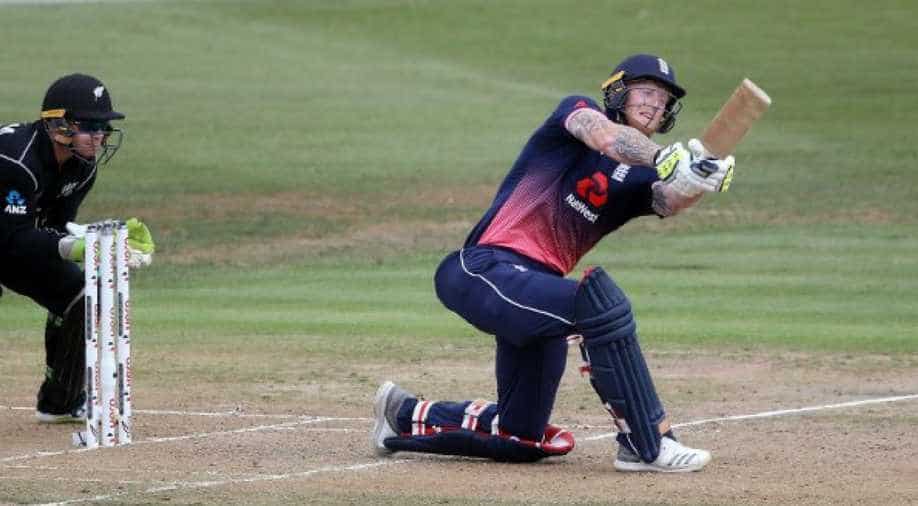 The much-hyped return to international cricket for England all-rounder Ben Stokes was a short-lived affair with the bat in the first one-day international against New Zealand on Sunday.

The 26-year-old, who has been sidelined by England since a nightclub incident five months ago, lasted only 22 balls and made 12 runs before he was dismissed.

He was undone by a flighted delivery from spinner Mitch Santner which the left-hander attempted to slog-sweep but instead top-edged it to Ross Taylor.

Stokes's dismissal left England at 139 for four in the 29th over with Joe Root, not out 61.

New Zealand won the toss and elected to bowl in the first game of a five-match series.