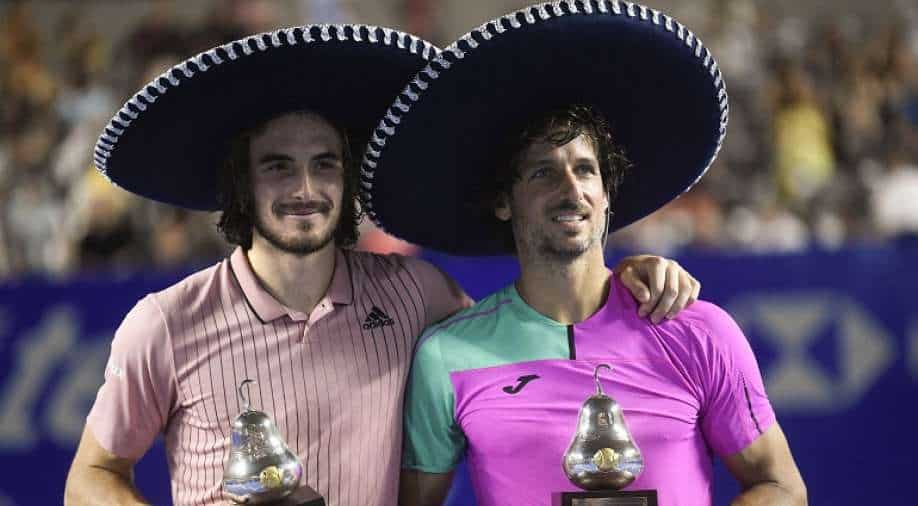 With this win, Tsitsipas went on to clinch his first-ever ATP doubles title.

The Greek now has seven ATP Singles Tour titles and one ATP Doubles title to his name while this was former doubles World No. 9 Feliciano Lopez's sixth ATP Tour doubles title.

The first set was a closely fought battle in which the Greek-Spanish pair won 7-5 while the second set was comparatively a much easier affair which they won 6-4 to wrap up the final match in straight sets against the Dutch-Salvadorian pair of Rojer-Arevalo.