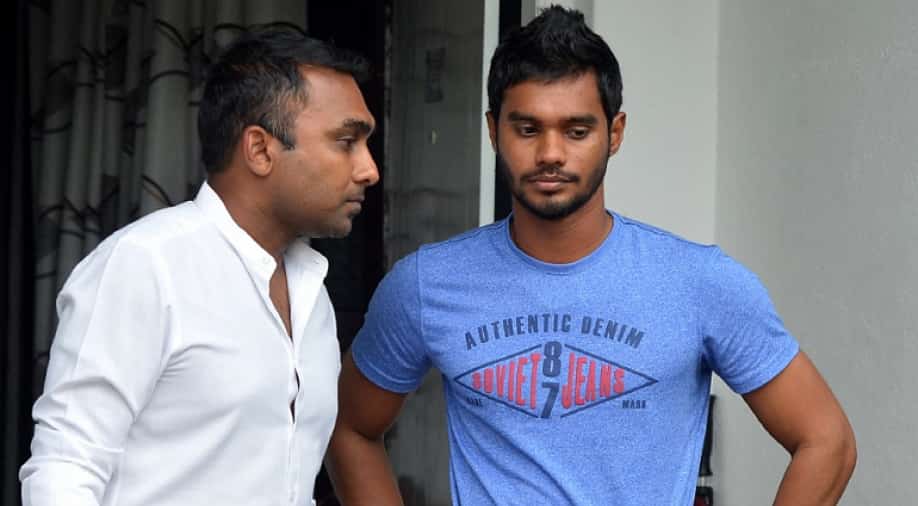 Sri Lanka Cricket (SLC) has appointed former captain Mahela Jayawardene as a consultant of the Sri Lankan team for the T20 World Cup 2021.

Mahela Jayawardene has been appointed as the consultant of the Sri Lankan squad for the first round of the 2021 ICC Men`s T20 World Cup in UAE and Oman, the Sri Lanka Cricket (SLC) announced on Friday. Jayawardene, who is currently the head coach of the Mumbai Indians, will join the Sri Lanka team in UAE (Bio Bubble to Bio Bubble) immediately after the completion of the ongoing Indian Premier League.

He will share his vast experience and provide invaluable strategic support for the players and management team during a 7-day period from October 16-23 when the team will play Namibia, Ireland, and the Netherlands as they seek to qualify for the Group Stages.

Jayawardene has also accepted an invitation to be a consultant and mentor for Sri Lanka Under 19 as it prepares for next year`s ICC Under 19 World Cup in the West Indies. His 5-month role with the U19 Team will be performed in an `Honorary` capacity.

"We are very happy to welcome Mahela into his new roles, as his presence with the Sri Lanka Team and the U19 Team is going to help the players immensely," said Ashley De Silva, CEO of Sri Lanka Cricket."From his playing days, Mahela was respected for the vast cricketing knowledge he brought into the game, first as a player, then as a Captain, now as a Coach for different teams," De Silva further added.

Jayawardene was appointed to the dual roles by Sri Lanka Cricket`s Executive Committee following recommendations made by the Technical Advisory Committee of Sri Lanka Cricket. Jayawardene, in a storied career for Sri Lanka, represented his national side in 149 Tests, 448 ODIs and 55 T20Is.