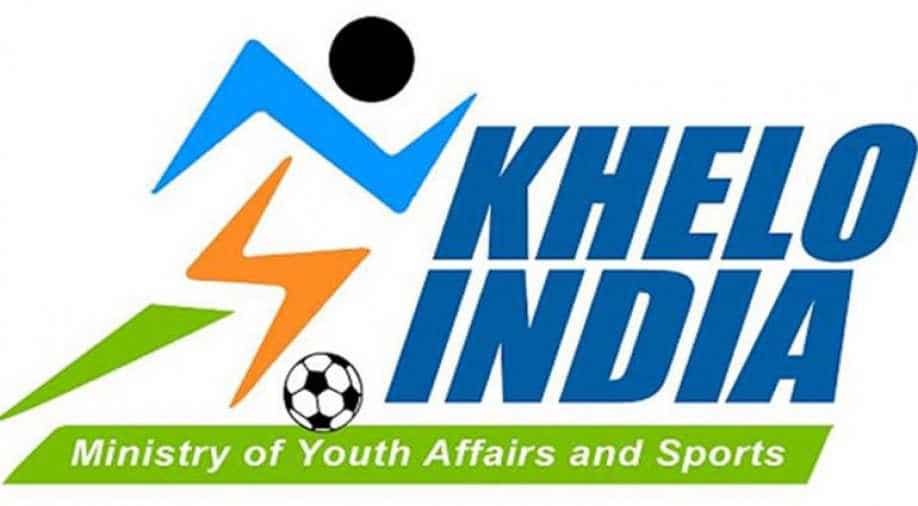 The process for identifying these sports facilities began in October 2019.

India's sports ministry has decided to convert eight sports facilities into Khelo India State Centre of Excellence (KISCE). These facilities include the Kalinga stadium in Bhubaneswar and four others in north-eastern states.

The process for identifying these sports facilities began in October 2019 and in the first leg, the state-owned facilities in Karnataka, Odisha, Kerala, Telengana, Arunachal Pradesh, Manipur, Mizoram and Nagaland have been selected by the ministry.

The centre will be given a grant based on comprehensive gap analysis study that will finalise the amount as per the requirement.

“The process of selection of these sports facilities was started in October 2019, when each state and UT was asked to identify the best sports infrastructure available with them, their agencies or any eligible agencies, which could be developed into a world-class sporting facilities,” the ministry said in a release.

“Of the 15 proposals received and examined, 8 have been shortlisted based on the training facilities available in priority sports, infrastructure facilities and champion produced by the centre. The support will be extended to Olympic sports.The state and UT will run the centres and will be responsible for boarding, lodging and maintenance.”