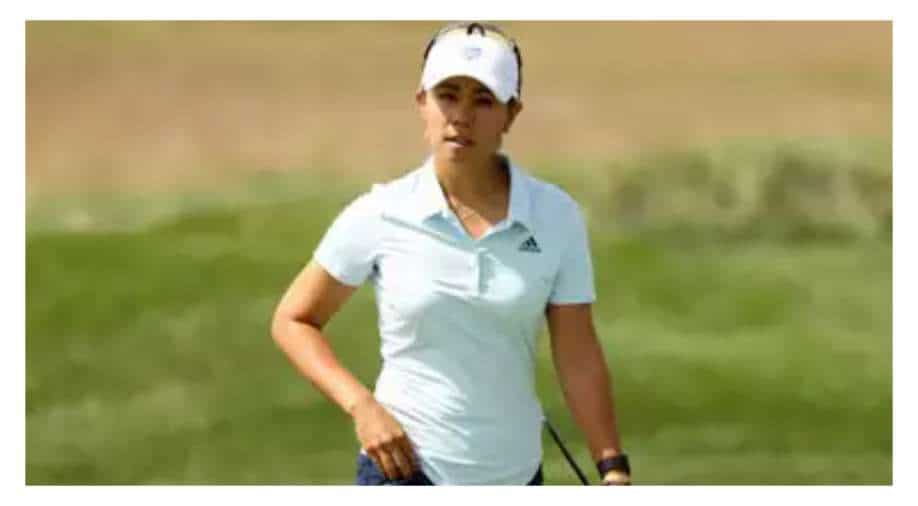 The 29-year-old US Solheim Cup veteran announced on social media late Tuesday she will be stepping away to focus on her health.

American Danielle Kang, ranked 12th in the world, will be sidelined from the LPGA Tour indefinitely with a tumor on her spine. The 29-year-old US Solheim Cup veteran announced on social media late Tuesday she will be stepping away to focus on her health.

"I wanted to have some answers before it became public information and unfortunately in many ways, I've learned some things just don't play out as planned," Kang said. Kang said she will not compete at this week's ShopRite LPGA Classic and would not play again before next month's Evian Championship in France at the earliest.

ALSO READ | 'My body needs more time': Tiger Woods pulls out of US Open next week to continue his recovery

That means missing this month's Women's PGA Championship, an event she won in 2017 for her only major crown. "I want to compete, not just participate," Kang said. "I will be taking some more time to get back to 100%."

Kang won the most recent of her six career titles at this year's LPGA Tournament of Champions.