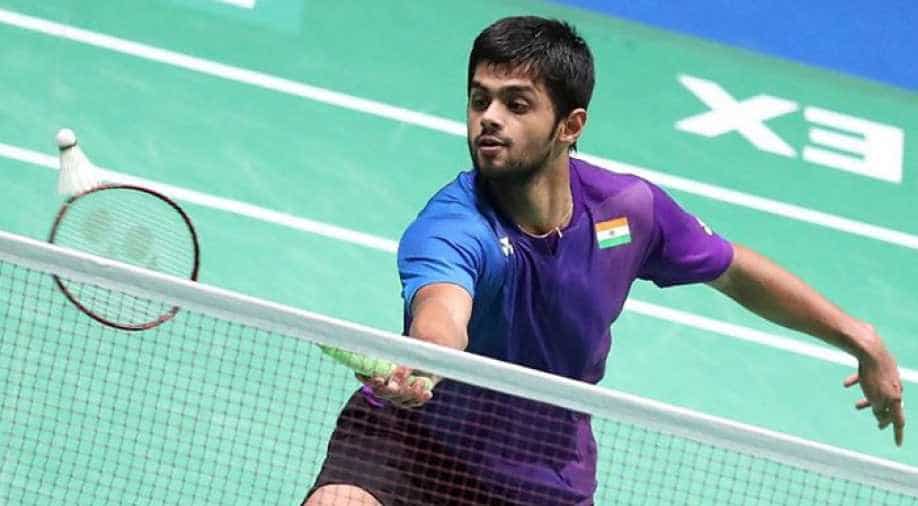 The second-seeded Indian took just 32 minutes to register a comfortable 21-12, 21-14 victory against his unseeded opponent from Indonesia.

This was the second win on the trot for Praneeth in this tournament.

In another men's singles match on the day, India's Sameer Verma defeated Takuma Ueda of Japan in straight games.