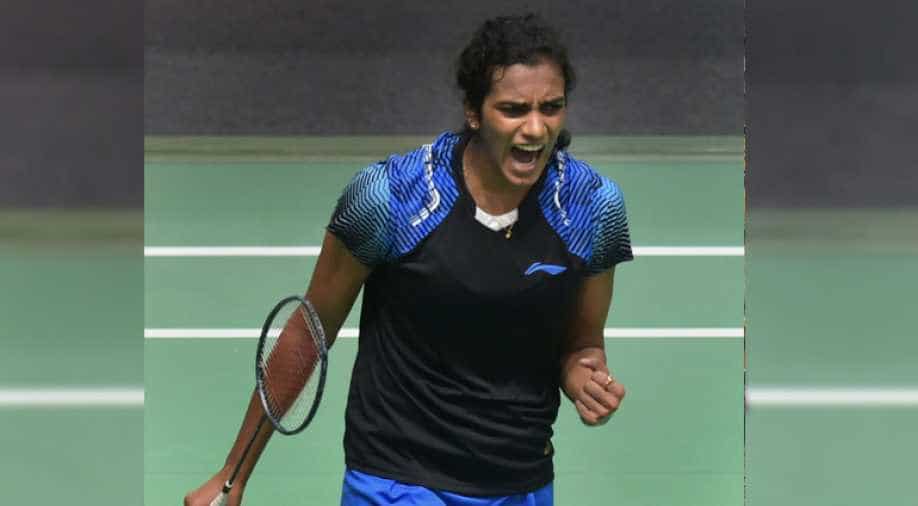 India's star shuttler PV Sindhu on Tuesday Russia's Evgeniya Kosetskaya to advanced to the next round of China Open.

In the first game, Sindhu dominated most parts of the game with quality shots and smashes, while in second, the Russian opponent bounced back but failed to match the pace of the Indian shuttler.

The second game saw Sindhu wrap up the clash 21-19 to advance.

The Rio Olympic silver medallist will now take on Thailand's Busanan Ongbamrungphan in the next round.