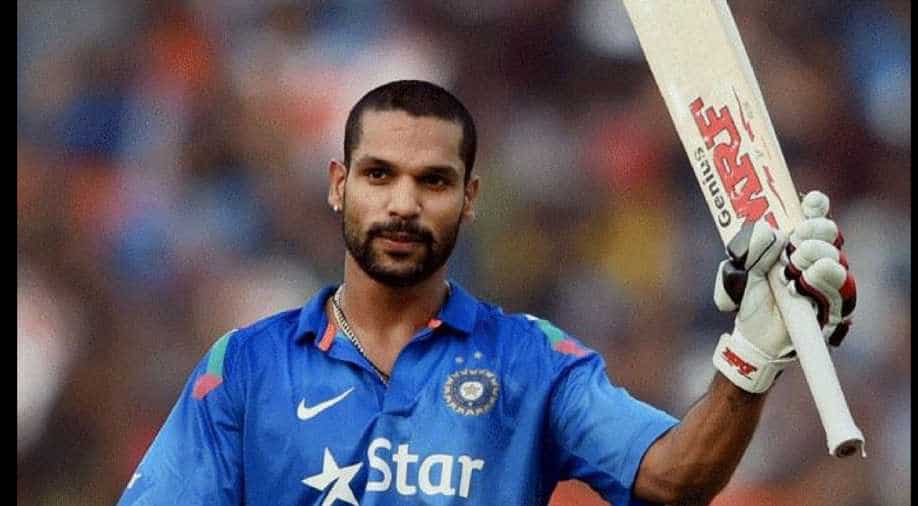 The Board of Control for Cricket in India (BCCI) has nominated star openers of both men's and women's cricket team, Shikhar Dhawan and Smriti Mandhana for prestigious Arjuna award.

BCCI acting secretary Amitabh Chaudhury said on Wednesday said, "We have sent the communication to the Government of India."

Shikhar Dhawan is currently playing in the eleventh edition of Indian Premier League for Hyderabad franchise.