Serena wins to set up clash with Venus in Indian Wells 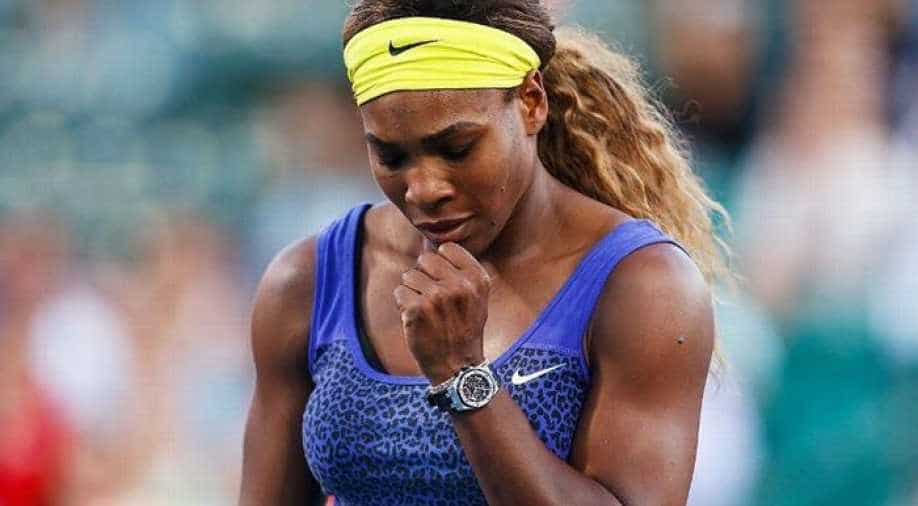 Serena is playing in her first WTA tournament since winning the Australian Open in January of 2017 Photograph:( Zee News Network )

Serena is playing in her first WTA tournament since winning the Australian Open in January of 2017. At the time she was already expecting daughter Alexis Olympia, who was born on September 1.

She was the top-ranked player in the world when she began a 15-month hiatus.

Venus and Serena have faced each other 28 times with the most recent being in that 2017 Aussie Open final, when Serena won 6-4, 6-4. Serena leads Venus in their career head to head 17-11.