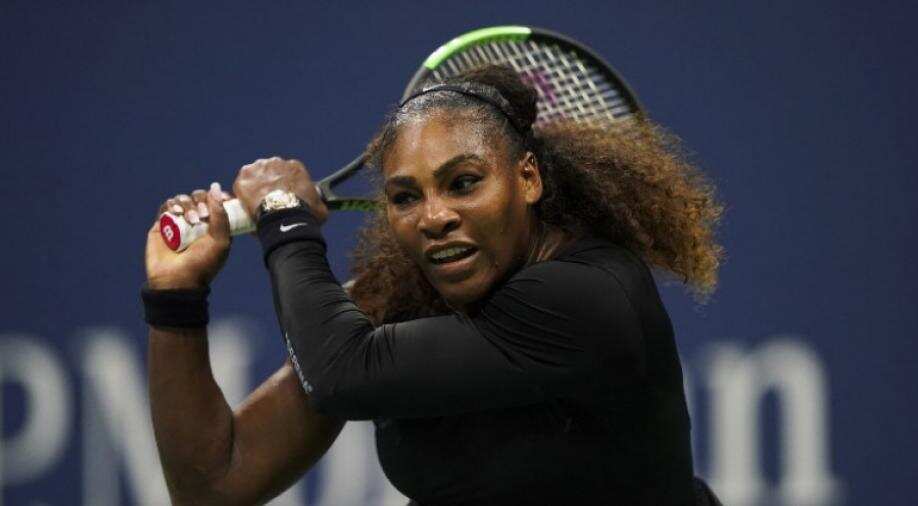 Patrick Mouratoglou admitted gesturing to Williams from the stands during her match with Japan's Naomi Osaka.

The coach whose attempts to guide Serena Williams mid-match during this year's US Open final led to her explosive row with the umpire and a code violation en route to defeat, has called for on-court coaching to be permitted.

Patrick Mouratoglou admitted gesturing to Williams from the stands during her match with Japan's Naomi Osaka -- in contravention of U.S. Open and other grand slam tournament rules -- but the American was left incensed at the umpire's strict interpretation of the rule.

She said she had not seen Mouratoglou's signal and that she had "never cheated in her life".

The incident and the ensuing row resulted in a game penalty and a $17,000 fine for Williams, and divided tennis by triggering a debate about sexism in the sport.

The debate was fuelled by Williams's and others assertions that an umpire would not have dealt with a male player in the same way.

Coaching during matches is permitted in some women's events, but grand slam tournaments are among those which do not allow it.

The US Open permitted players to talk to their coaches during qualifying and junior matches, but any move to allow it during main draw matches would need to be unilateral among the four slams.

This is likely to be problematic with Wimbledon so far entirely against it, although Wimbledon chief Philip Brook told reporters recently it was time for a "grown-up conversation" about the issue.

Mouratoglou clearly thinks it is a good idea and on Thursday said mid-match coaching needed to be authorised in order to "ensure tennis sustains its development".

The Frenchman said it was time coaching was both recognised and valued, because the fallout following last month's US Open final made it look as though coaching was shameful.

"Authorising coaching in competition and actually staging it so that the viewers can enjoy it as a show would ensure it remains pivotal in the sport," he posted on his Twitter feed.

Mouratoglou said he could not understand why tennis was "just about the only sport" where coaching was not allowed, citing soccer, basketball and boxing as high profile examples, and pointing out that elite cyclists are in radio contact with their advisors during races.

"It is a very basic truth that the vast majority of tennis coaches are actually coaching on court, despite the rule," he said.

"Of course, coaches are usually discreet... occasionally the players are punished for it, but for the most part they are not."

Representatives of the four grand slam tournaments are expected to meet before the end of the year, at which point the future of mid-match coaching will be a topic of conversation.