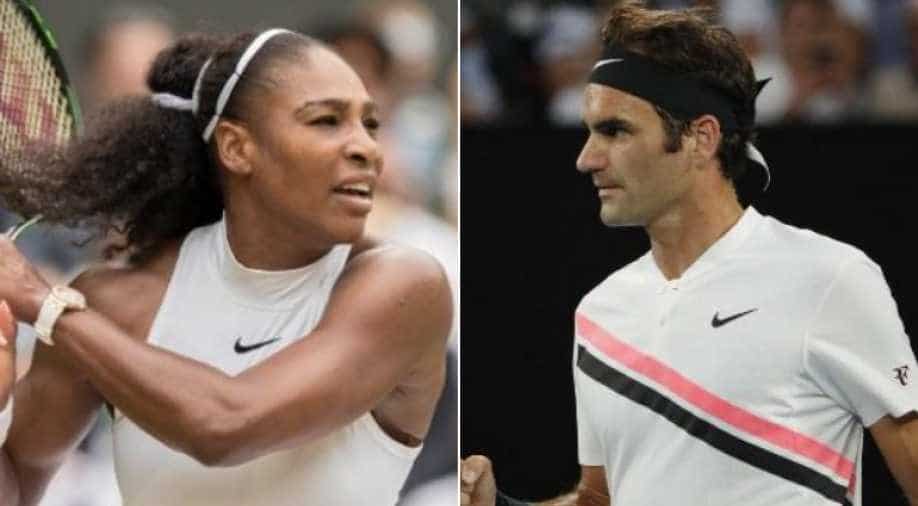 Roger Federer and Serena Williams will face off across the net for the first time on Tuesday when United States go up against defending champions Switzerland in the mixed doubles of the unique two-player, mixed teams event.

The Hopman Cup might have saved its best for last as excitement builds for the most anticipated tennis match involving a man and woman since the "Battle of the Sexes" in the 1970s.

Roger Federer and Serena Williams, two of the greatest players in history, will face off across the net for the first time on Tuesday when United States go up against defending champions Switzerland in the mixed doubles of the unique two-player, mixed teams event.

This year's tournament is expected to be Perth's final Hopman Cup and Tuesday's group tie is an early sellout on the back of the prospect of seeing two of the all-time greats, with 43 Grand Slam singles titles between them, on the same court.

"It is very exciting for both of us and I hope a lot of tennis fans tune in and watch it," said Federer after opening his Hopman Cup campaign with an easy singles win on Sunday.

"I admire everything she's done on and off the court, we are both fierce competitors and we always want to win," added the 20-time Grand Slam champion of the once-in-a-lifetime match.

"It is going to be one time, probably never again. She is one of the biggest champions in our sport ever, men and women combined, so it is great to be playing against her."

The original "Battle of the Sexes" saw Billie Jean King beat Bobby Riggs in an exhibition singles match in 1973.

Federer said he had plenty of experience playing against women, going back to his days as a teenage tour hopeful in Switzerland.

Despite their long concurrent careers and having attended a few Wimbledon champion dinners together, Federer said the pair barely knew each other.

"In the corridors and cafes, walking by each other, sometimes in the past she has asked me how are the kiddies and how is everyone doing, but if I said I know her it would be a bit of an exaggeration."

Williams has said in a television interview that she was looking forward to getting a picture with Federer for her Instagram page.

"It is the age of social media," said Federer, with a grin.