Russian players set to be barred from competing at Wimbledon 2022: Report 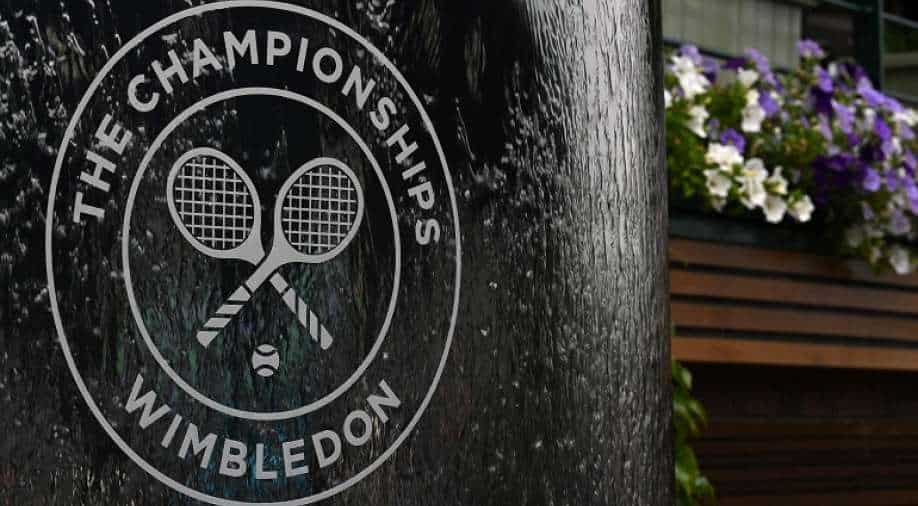 Wimbledon will be held from June 27-July 10 this year. Photograph:( AFP )

A ban on Russian players would prevent world number two Daniil Medvedev and Andrey Rublev, ranked eighth, from competing in the men`s draw. Anastasia Pavlyuchenkova is 15th in the women`s rankings.

Russian players will not be allowed to compete at Wimbledon this year due to Moscow`s invasion of Ukraine, according to a report in sports industry news site Sportico on Tuesday. Earlier this month, the All England Lawn Tennis Club (AELTC), which organises the grasscourt Grand Slam, said it was in talks with the British government on the participation of players from Russia and Belarus.

The organisers said it planned to announce a decision in mid-May ahead of the entry deadline for the June 27-July 10 tournament. The AELTC did not immediately respond to request for comment on the report.
A ban on Russian players would prevent world number two Daniil Medvedev and Andrey Rublev, ranked eighth, from competing in the men`s draw. Anastasia Pavlyuchenkova is 15th in the women`s rankings.
The report said it was unclear whether players from Belarus would also be banned. Belarus is a key staging area for the invasion, which Russia calls a "special operation".

Tennis governing bodies banned Russia and Belarus from international team competitions following the invasion. Individual players are allowed to compete on tours but not under the name or flag of their countries. British Sports Minister Nigel Huddleston said last month that he would not be comfortable with a "Russian athlete flying the Russian flag" and winning Wimbledon in London.