Rosberg keen on sticking with Mercedes 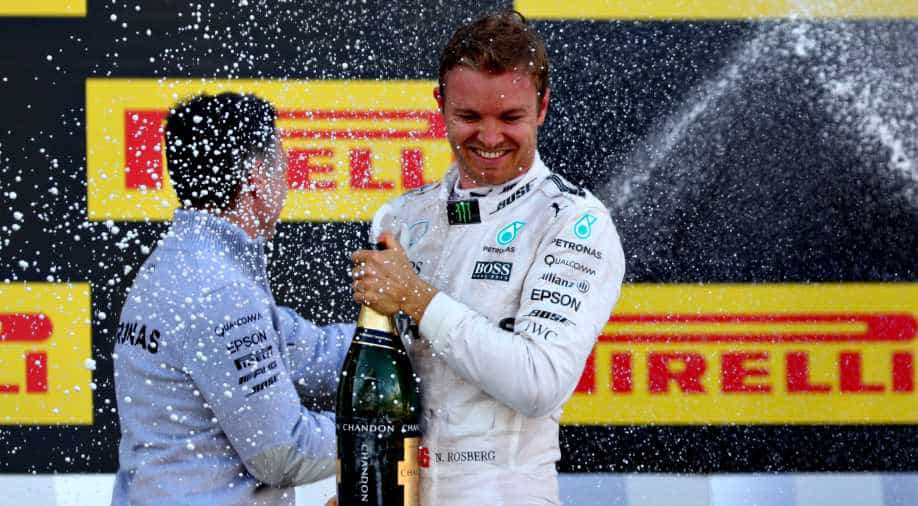 Nico Rosberg has rubbished reports that he wants to part ways with his Mercedes team Photograph:( Getty )

Mercedes driver Nico Rosberg has expressed his desire to continue with the team for many more years, saying that he is not at all thinking about his 2017 contract negotiations.

Despite being linked with a move to the team's rivals Ferrari, Rosberg remained adamant about his desire to be in the club for a long time. Besides the Formula One races in Spain and Monaco, the German driver has had a promising start to the season claiming victory in the first four races of the year.

The 30-year-old insisted that he is extremely happy with his current team and that he is not at all planning to leave any time soon, Sport24 reported.

Following Rosberg's current run of form, Mercedes has been mulling finalizing a long term contract with the German. Rosberg is currently leading the F1 table, maintaining a lead of 24 points from reigning world champion Hamilton.